The importance of knowing our self worth

The importance of knowing our self worth 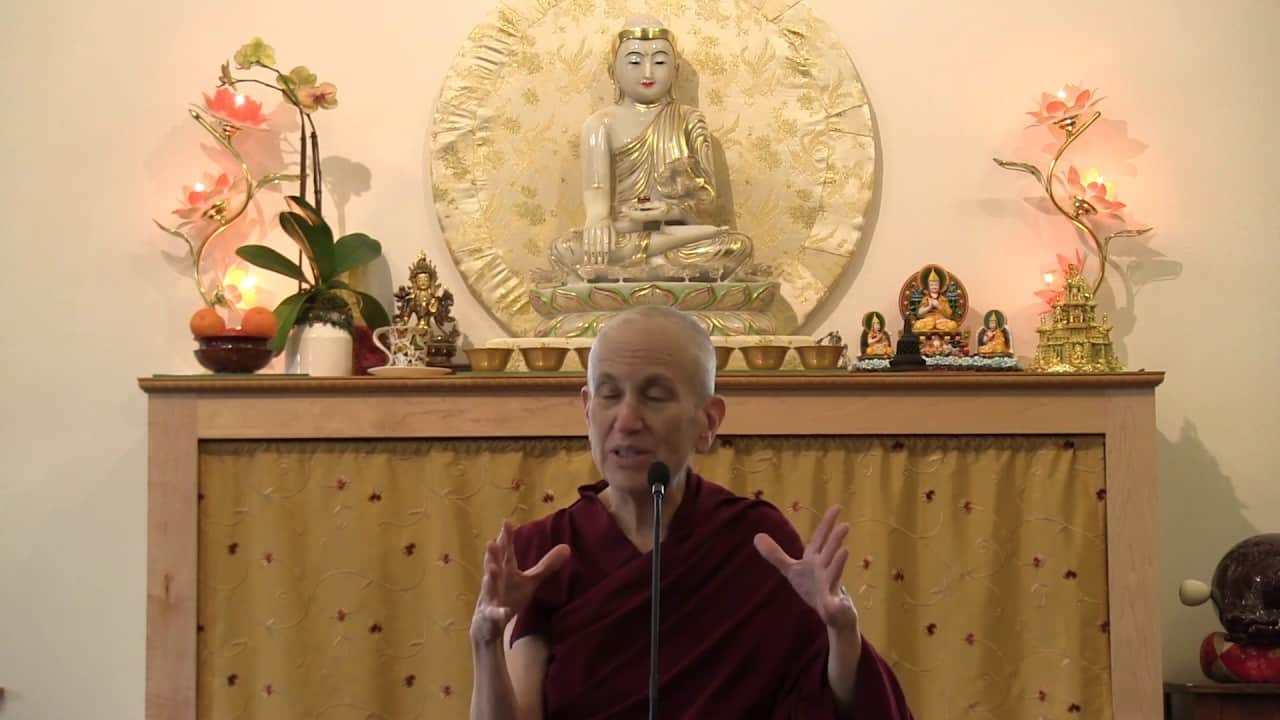 The seven jewels of the aryas: Faith 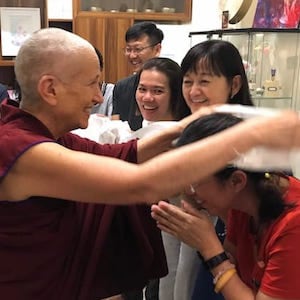