Karma and the three lower realms

Karma and the three lower realms 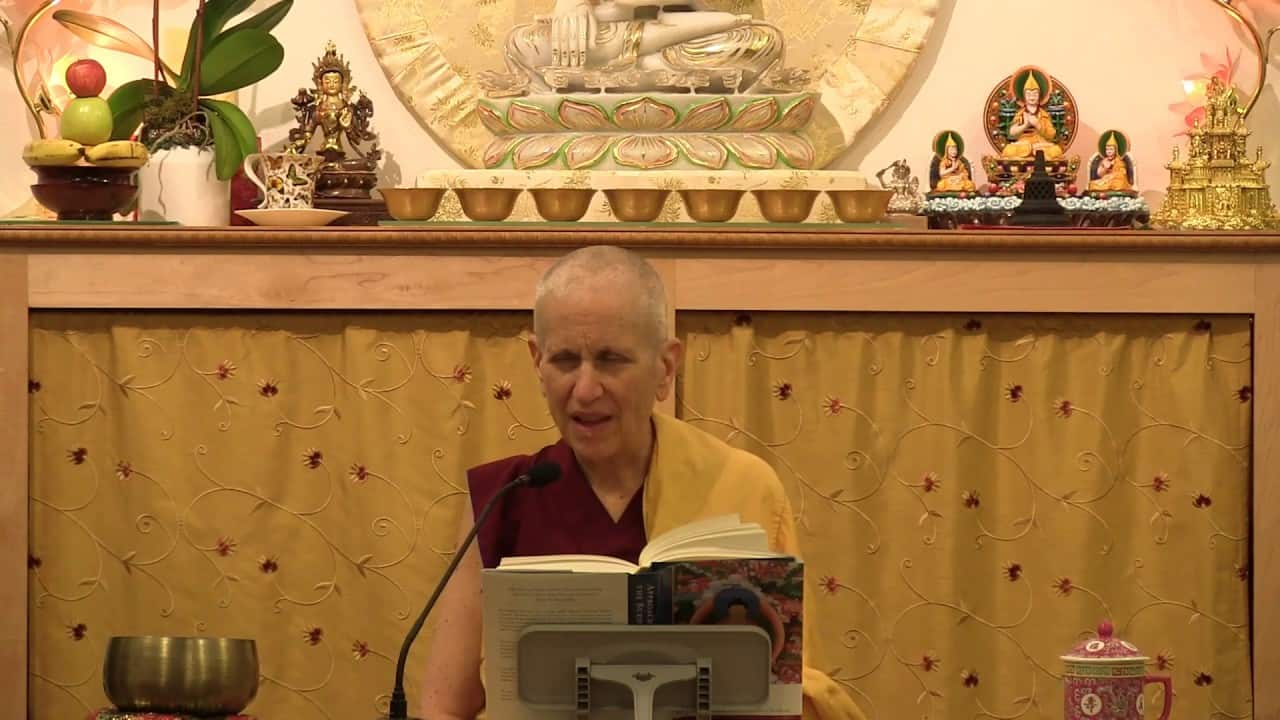 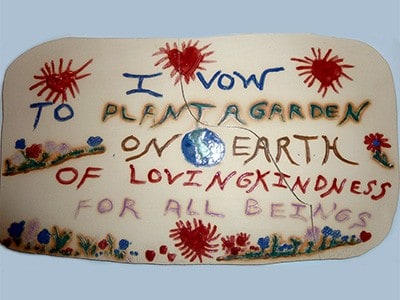 Aging gracefully and with gratitude