Return to reality: Love and hate

Return to reality: Love and hate 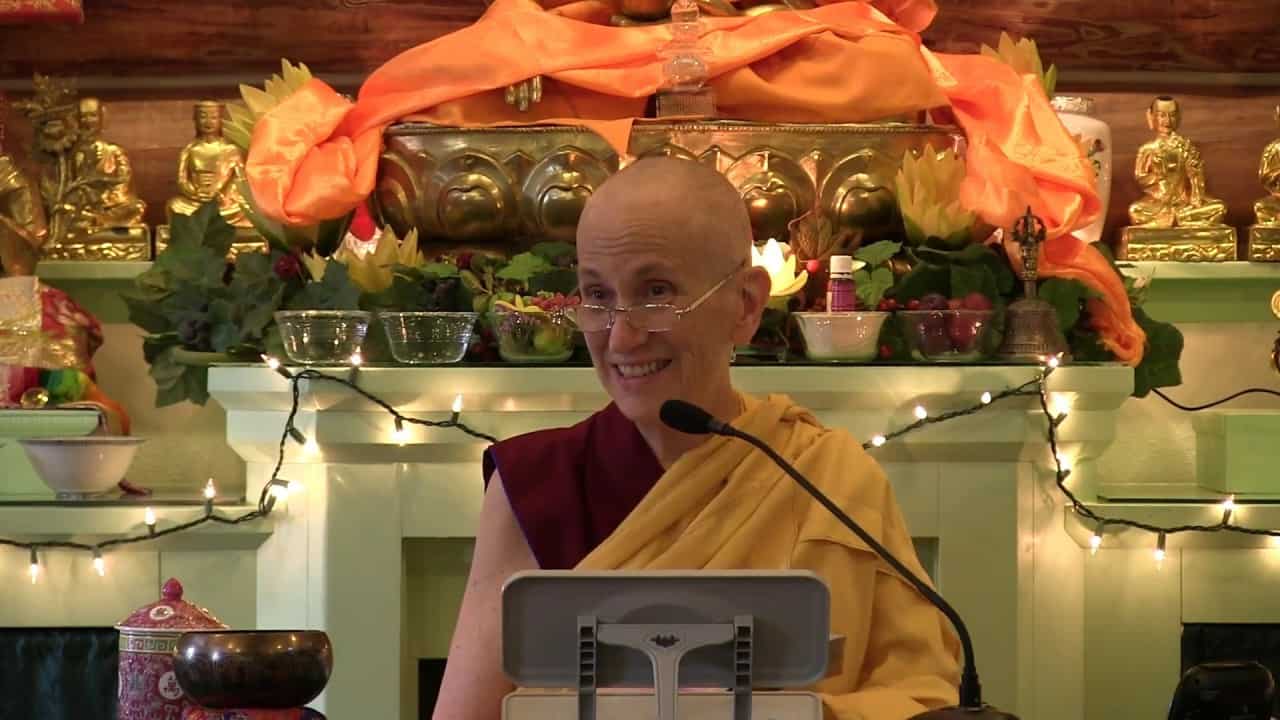 Working with unwanted thoughts and emotions 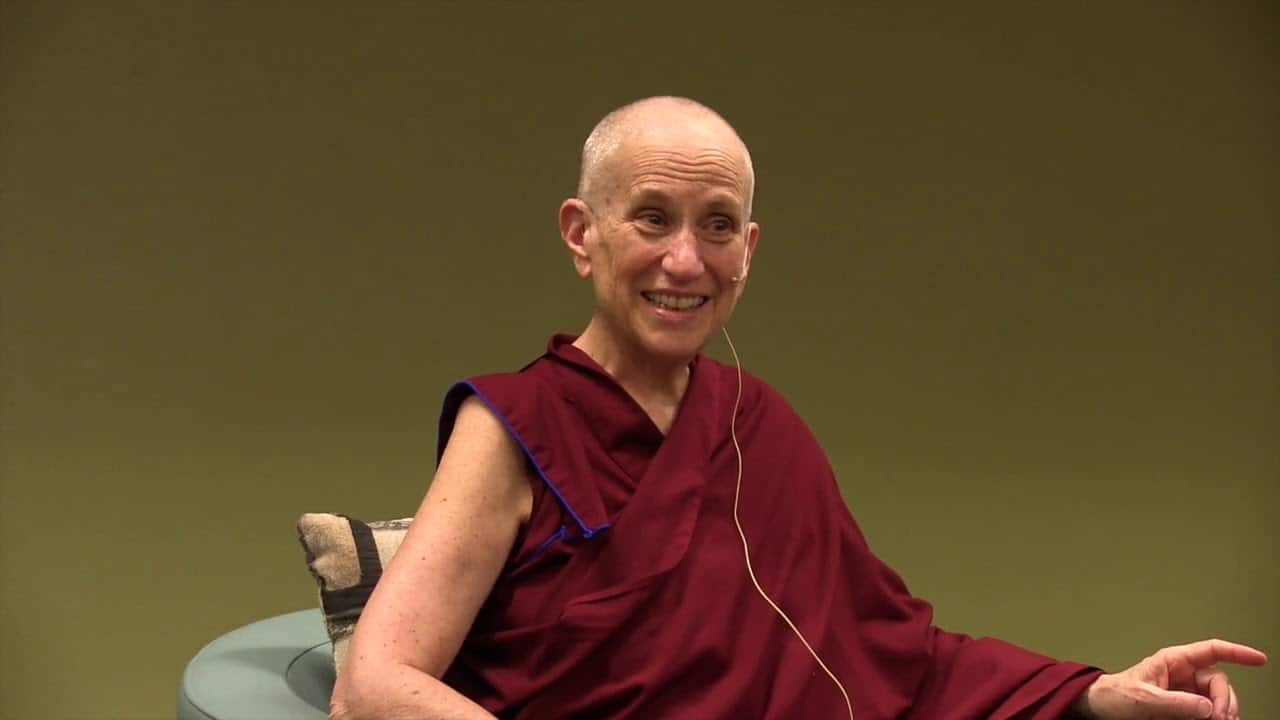 Being human: Not seeing the world as us and them