Let me tell you a secret
I LOVE problems!
I know, it sounds crazy,
But really, I must.

Because I spend all my time
Thinking of…
Dreaming of…
Ruminating on…
Creating… myriads of problems!

It’s my favorite game
To look around and pick out
Just what’s wrong.

Naming, blaming, criticizing,
Making up my little list
Of all the things that
I will get to fix.

It’s curious, though, to see
That friends and family don’t really appreciate me
When I point out faults and give suggestions.
Their faces get all red like they’ve got indigestion.

I’m also not as happy as I’d expect,
Having taken on the role to inspect
The environment and those around me
And I’m not really as friendly as I’d like to be.

But it’s a hard habit to break
Always looking for what’s wrong.
In a snap of the fingers
It’s the framework through which I see
Whatever comes along.

So I’m trying to relax
To take a step back
To allow things to arise
And not immediately jump to attack!

But rather to turn the mind
And see all the kindness
Which is not too difficult—
It’s in every object around us.

Coz I didn’t grow or even cook
Any of the food I’ve eaten today.
And I didn’t make this table, chair, or TV display.

But I get to use and benefit from them all.
Due to the efforts of others
I have clothing, medicine, and lights on the wall.

So it doesn’t make much sense
To just sit and complain.
To wail, “It’s not fair!”
And drive everyone insane.

Rather, let me see this ‘problem’
As an opportunity.
To take great joy for another chance
To serve the community.

Because it’s the mind that’s the source of happiness and pain.
It’s not what’s happening outside. 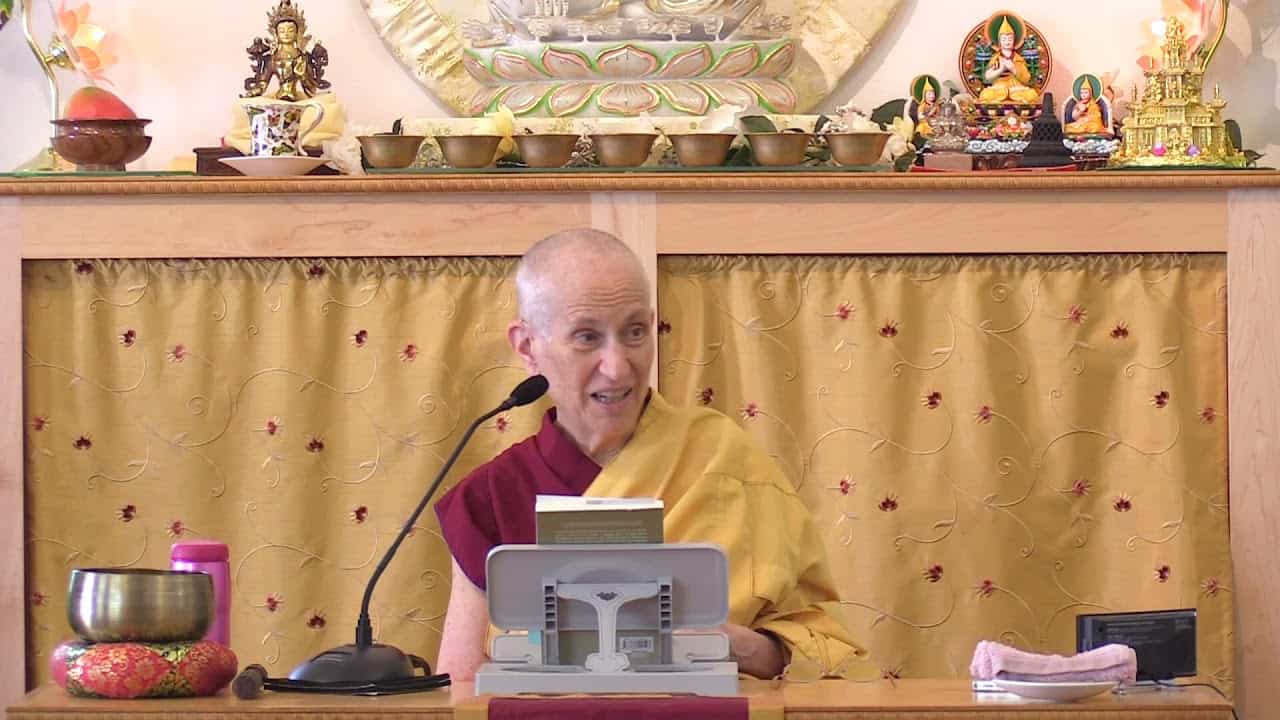 Putting the dharma into practice 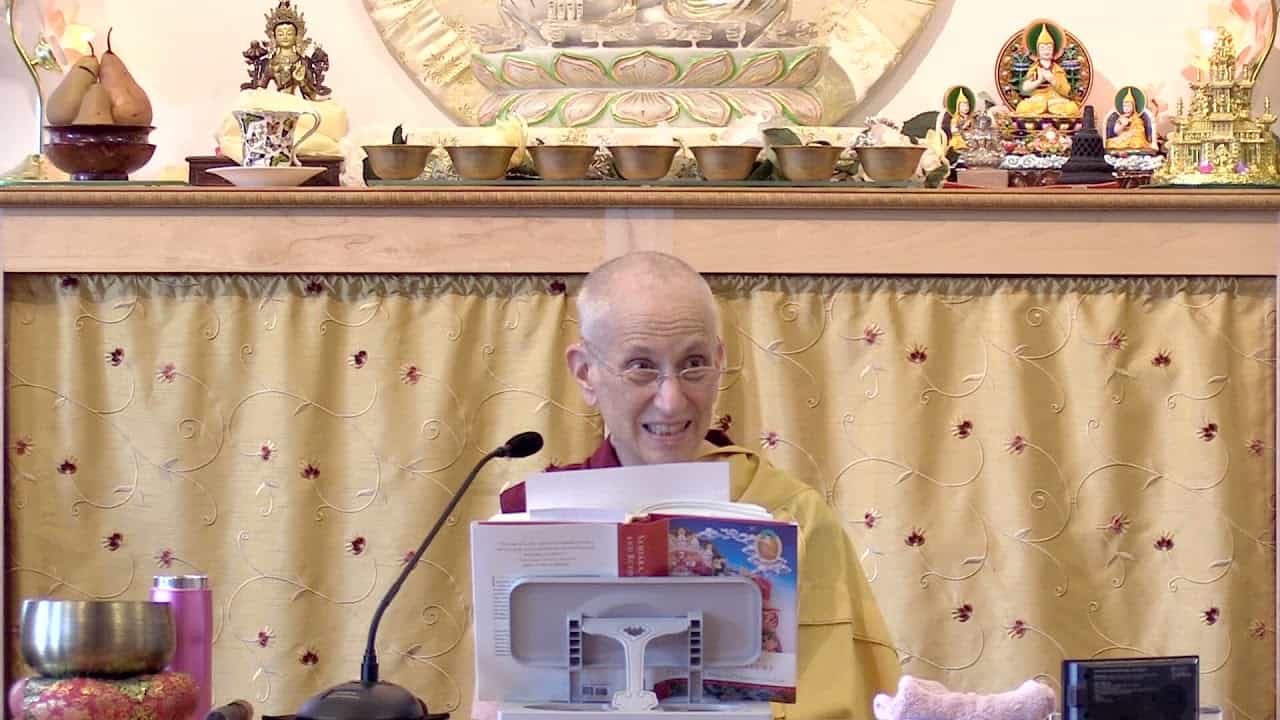