Teachings on Buddhism for Beginners

Talks given at Sravasti Abbey’s monthly Sharing the Dharma Day from March to December 2012. 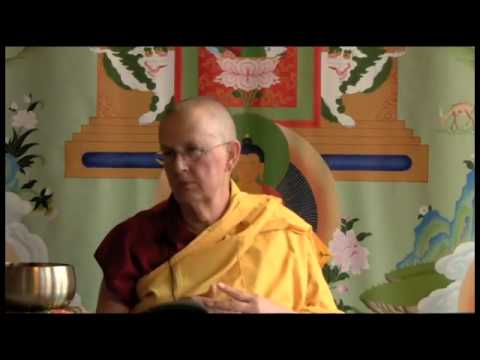 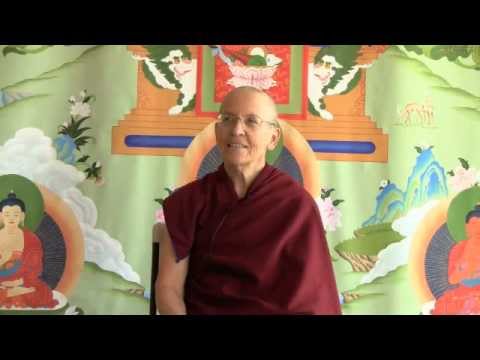