The meaning of enlightenment

The meaning of enlightenment

A series of talks given at Tushita Meditation Centre in Dharamsala, India, on August 30, 2018.

Like you said, I can tell you all the intellectual blah blah, but what personally I do to get a sense of what enlightenment is, is I think of the role, let’s say of anger in my life, and I look at my whole life and what I’ve done motivated by anger: how painful anger has been, how painful the situations have been in which I’ve acted and spoken with anger, and how awful I feel afterwards about being angry, and I just look at the whole effect of anger on the entirety of my life. Then I think, “What would it be like to be free of anger?” So no matter what somebody said to me, I’m fine. No matter what somebody did to me, I’m fine. In other words, my mind can just remain balanced. I don’t look at everything in terms of what I think it reflects on me or whether it brings me happiness or suffering. “What would it be like just to be free of anger?” Then I think, you know, and I really think, “What would that be like?” and there’s a certain sense of peace that is just, “what a relief,” and I think, “Okay, that’s one characteristic of enlightenment.”

This is one little part of enlightenment. But it gives me some sense of what it would be like compared with where I am now. Or, I’ll think of a situation where there’s somebody, I can see somebody being completely miserable, acting, shooting themselves in their own foot, you know, self-sabotaging, and I want to help that person, but I don’t know what to do, and [there is] frustration that comes from not knowing what to do. Or from expecting that I should be able to fix their problem: you know, another hallucination. Then I think of all the suffering, internal suffering, that that kind of attachment and expectation brings and then the confusion of not knowing what to do to help. What is skillful? What is going to backfire? That confusion. Then I think, “What would it be like to not have any of that. Okay, there’s somebody who’s suffering, there’s the wish to help, I have some, you know, ability to know what that person needs at that moment, I do it, I put it down and go on.” What would that be like? “Oh wow, that would be very nice, very nice. Very nice for me, but very nice for everybody else too.” So those are like just small examples that give me some little sense of maybe what enlightenment could be like. 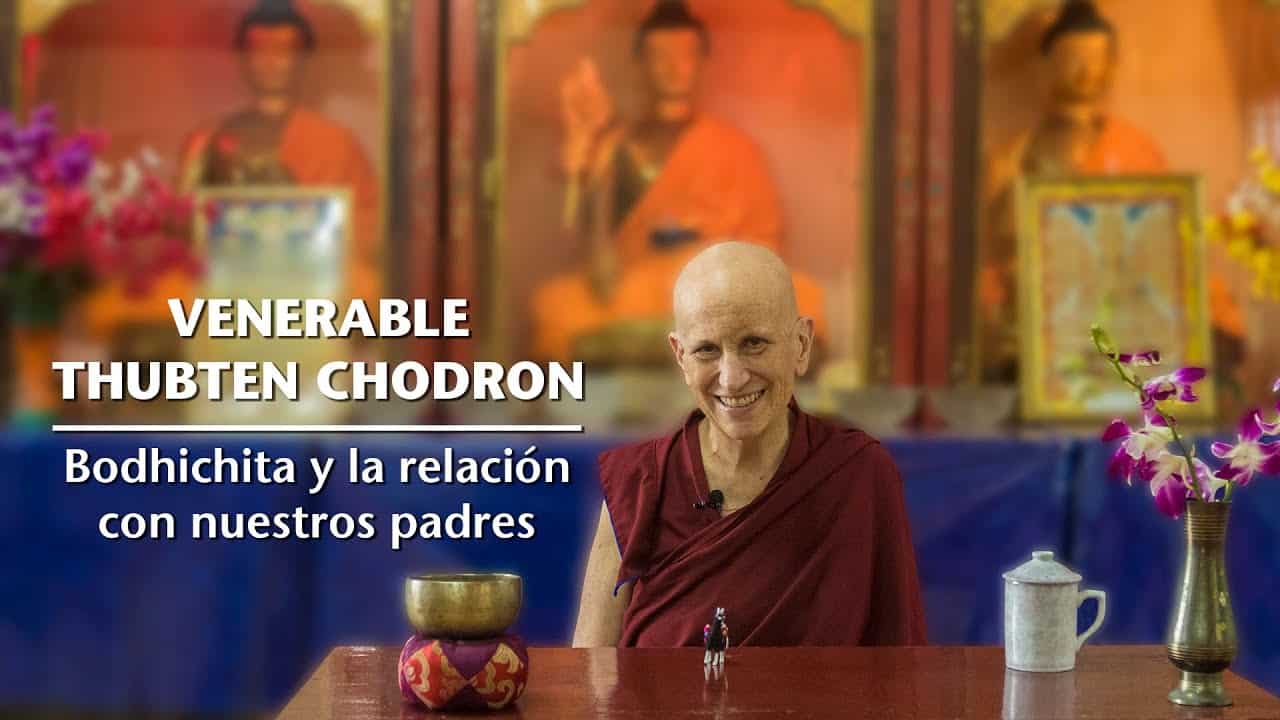 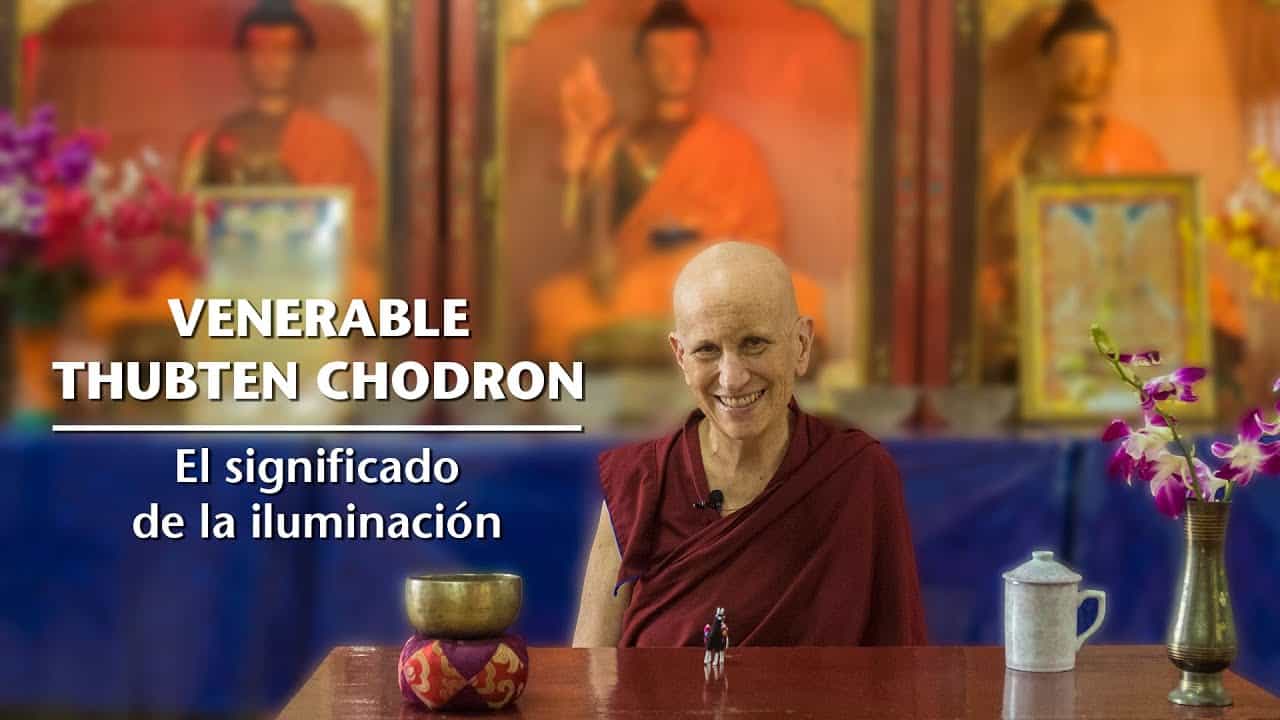