We’re winding up the Exploring Monastic Life program this year. It’s been a very full and joyous program. Many people with kind hearts working very hard here. Of course, whatever we’re involved in–even something that’s wonderful–we are in this world that has many difficulties. For me this week internal difficulties weren’t pulling at me so much–my own untamed mind–but external things were really pulling at me this week. I just wanted to talk about and share a little bit about that journey.

What really caught my attention, of course, all the violence in Charlottesville this week. And then the second level of hearing about the president of this United States and how he was speaking about what happened in Charlottesville. I’ve been working with my mind not to get angry or sad so much but instead to try to keep a mind of curiosity. And doing that, I came across a couple articles written by a former white supremacist which really demonstrates to me the power of compassion and the certainty of change. I wanted to share some of what he has written.

His name is Arno Michaelis, and he writes….

After Charlottesville, many around the country and the world are talking about hate. I define hate as the willful denial of compassion, a lesson I learned … after a long journey, which includes seven years in hate groups as an active organizer, leader, recruiter and street fighter from 1987 to 1994. I recruited white people who were as angry as I was. I wallowed in violence during that time and got beat up as often as I beat anyone else up.

I grew up in a well-to-do suburb of Milwaukee. Compared with my classmates, my family was poor. By world standards, we were incredibly wealthy. My parents were together and both loved me very much. I was showered with affirmation by all of the adults in my life and reminded how gifted I was at every turn.

Yet I came from two long lines of alcoholism that resulted in a lot of emotional violence in the household. That twisted my adrenaline junkie personality toward lashing out at other kids, which soon became a habit that required ever-escalating, anti-social behavior to be satisfied. By the time I was a teenager, and drinking myself, I was all too familiar with hate and violence. White power skinhead music gave it all a seductive, glorious meaning.

Being on the receiving end of violence never made me any less violent or filled with hate. What changed the course of my life was the profound courage extended to me by those I claimed to hate; their kindness, forgiveness and compassion destroyed my narrative of oppression. As ridiculous as it may sound, I had myself convinced that white people were oppressed, and that there was a centuries-old Jewish conspiracy to exterminate us.

All of us human beings find what we seek in life. If we seek reasons to believe we’re persecuted, we’ll find them, as I did everywhere once I bought into the white supremacist narrative.

Fortunately, people I claimed to hate, such as a Jewish boss, a lesbian supervisor, and black and Latino co-workers, defied my hostility. They treated me with kindness when I least deserved it, but when I most needed it. These examples of how human beings should treat each other ultimately built upon an exhaustion that had me looking for an excuse to leave “the movement.” That excuse came in 1994, in two stages: single parenthood, and loss of a close friend to street violence.

When I was younger, my own pain motivated my hatred, which is how I know that many involved in Saturday’s “Unite the Right” demonstration in Charlottesville were ultimately motivated by their own suffering as well. Compassion for the trauma they’re going through — be it self-induced or otherwise — is tactically the most effective response. The narrative of violent extremism, which is the same us/them, black/white binary regardless of which political or religious dogma it emanates from, requires a bad guy at which to point fingers. When hateful rhetoric and actions are responded to with more hate — which is exactly what a willful denial of compassion is — the violent extremist mission is accomplished.

On August 5, 2012, a man like the one I used to be walked into the Sikh Temple of Wisconsin and began shooting. Before valiant police officers stopped him, this miserable, suffering person, who was a member of the white power skinhead gang I had helped to get off the ground back in the late 1980s, murdered six people and left an elderly holy man in a coma. Refusing to be subject to terror, the Sikh community opened itself to the broader American community like never before. The survivors, days after their loved ones were so senselessly taken from them, conceived an ongoing defiance of hate and violence called Serve 2 Unite, an organization I am deeply honored to be a part of.

Two of the survivors were two of the sons of the head of the Sikh community that died [in 2012]. Part of this Serve2Unite group traveled down to the AME church community in Charleston when the young white supremacist killed the people in that church.

And so he writes:

Within 36 hours of the Emanuel AME Church community losing their precious sons and daughters, brothers and sisters, and mothers and fathers, I was on the way to Charleston with Amardeep and Pardeep Kaleka, two brothers whose father was killed in the 2012 Sikh temple shooting in Wisconsin. Arriving at the church after a 20-hour car ride, we joined what we were not surprised to see was a celebration outside. People of all ethnicities, from across the nation, had gathered to combine broken hearts in the spirit of human oneness. The experience was overwhelming in its beauty and defiance of hate. I broke down sobbing.

Before my tears could hit the ground, black members of the Emanuel AME congregation embraced me and held me. I had come to comfort them, but it was their love that comforted me, sending an immensely powerful and indisputable message: When we rebel against the construct of race and love each other as a great human family, hate cannot win.

Since April 2013, Serve 2 Unite has cultivated our common human identity among young people, from second grade through college, via a unique program of service learning and global engagement, stitched together through the arts. Defying the blistering segregation in our hometown of Milwaukee, Serve 2 Unite students have demonstrated the need to cherish diversity rather than fear it.

Because white supremacist terrorist Wade Page murdered six people five years ago, Serve 2 Unite has reached tens of thousands of young people in more than 40 Milwaukee-area schools and beyond. We bring young people together to solve problems and to love one another. What Serve 2 Unite does is racism’s worst nightmare, and we’re just getting warmed up.

This was a very good thing to read for my heart. And just reminds us once again that compassion always wins over hate. Always. So what we can do is strengthen our practice every moment in how we are talking to those right in front of us, how we are seeing all others as equal. That’s our practice. And if we do that we’ll change the world. So let’s start with that.

This article was in the Washington Post (one of them). I kind of combined a couple of them. The other one was New York Times. Then I started googling this fellow’s name and there are many articles, and he’s written a book about his whole life experience. It just really brings some joy to my heart to see how somebody who has the face of those that we saw this weekend, look at what he’s done, how he’s changed. It’s very important to remember that there’s nobody we need to throw away, ever. Ever. 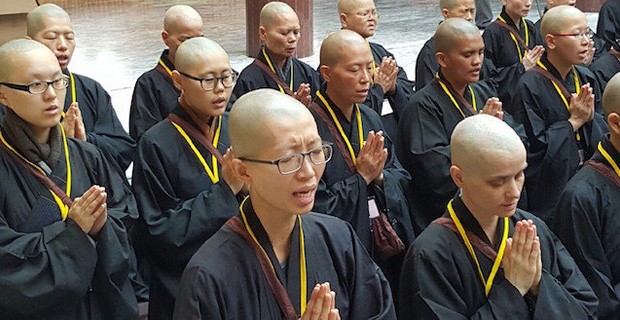 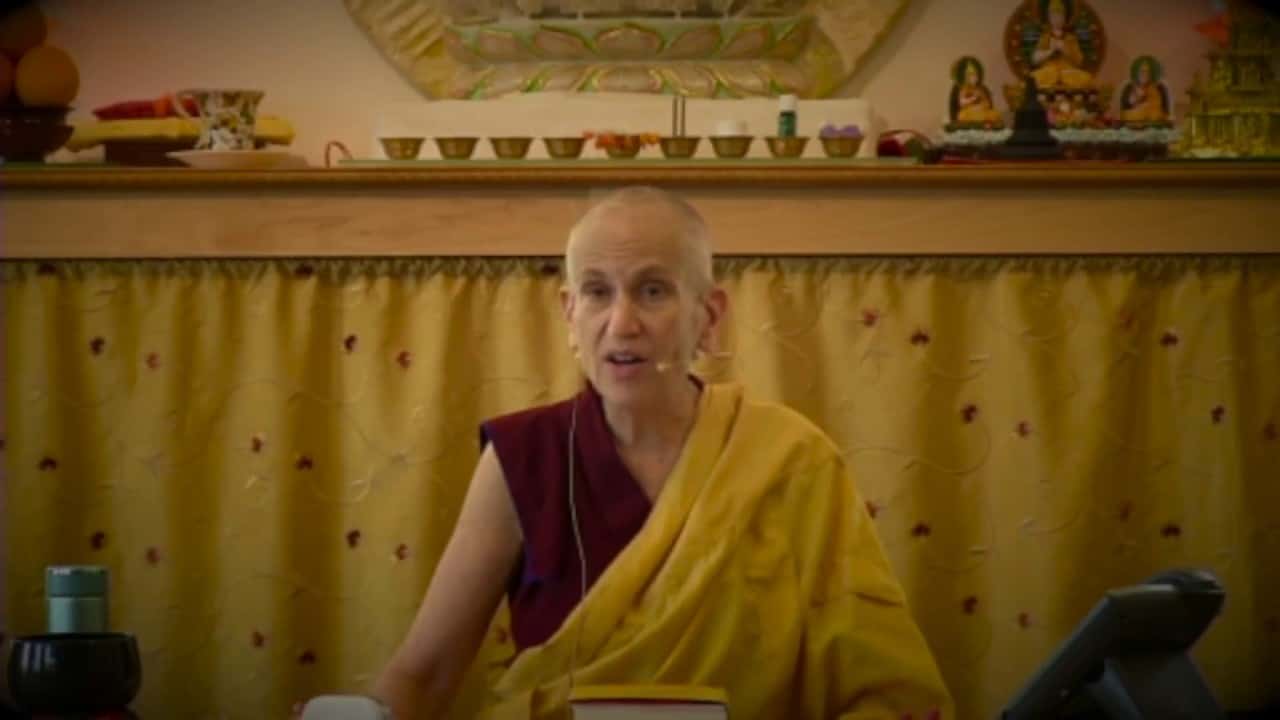