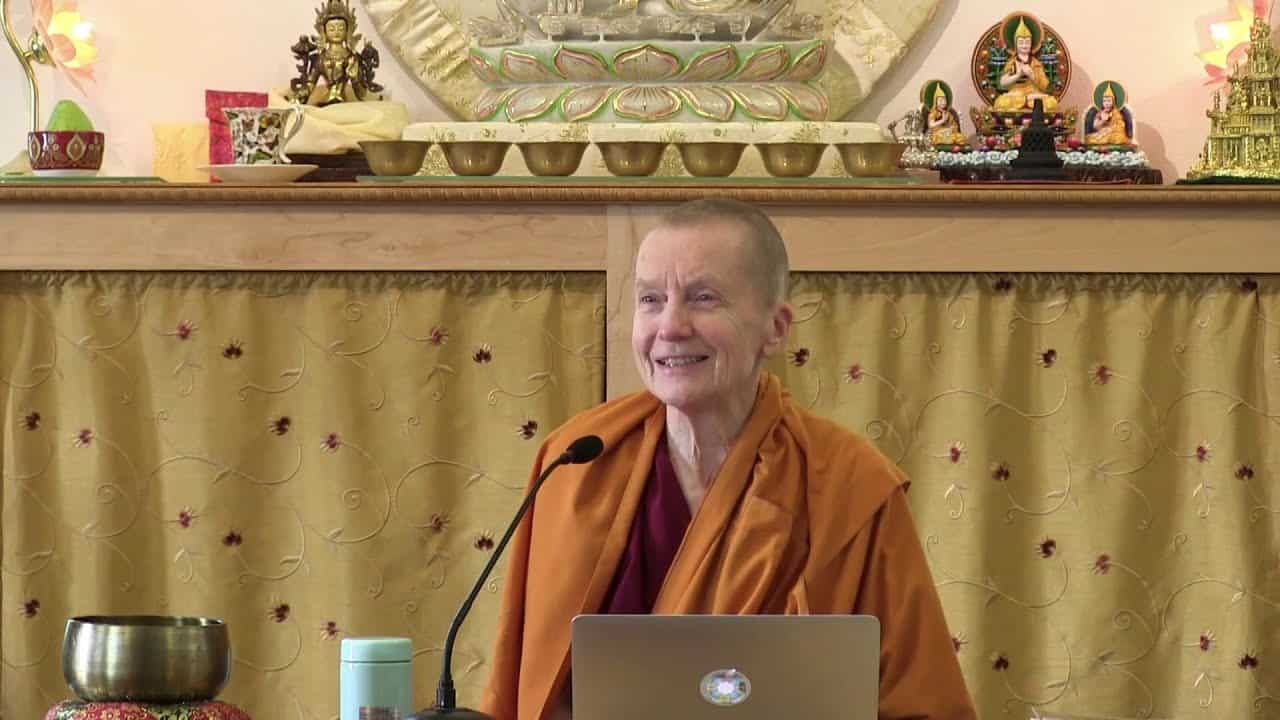 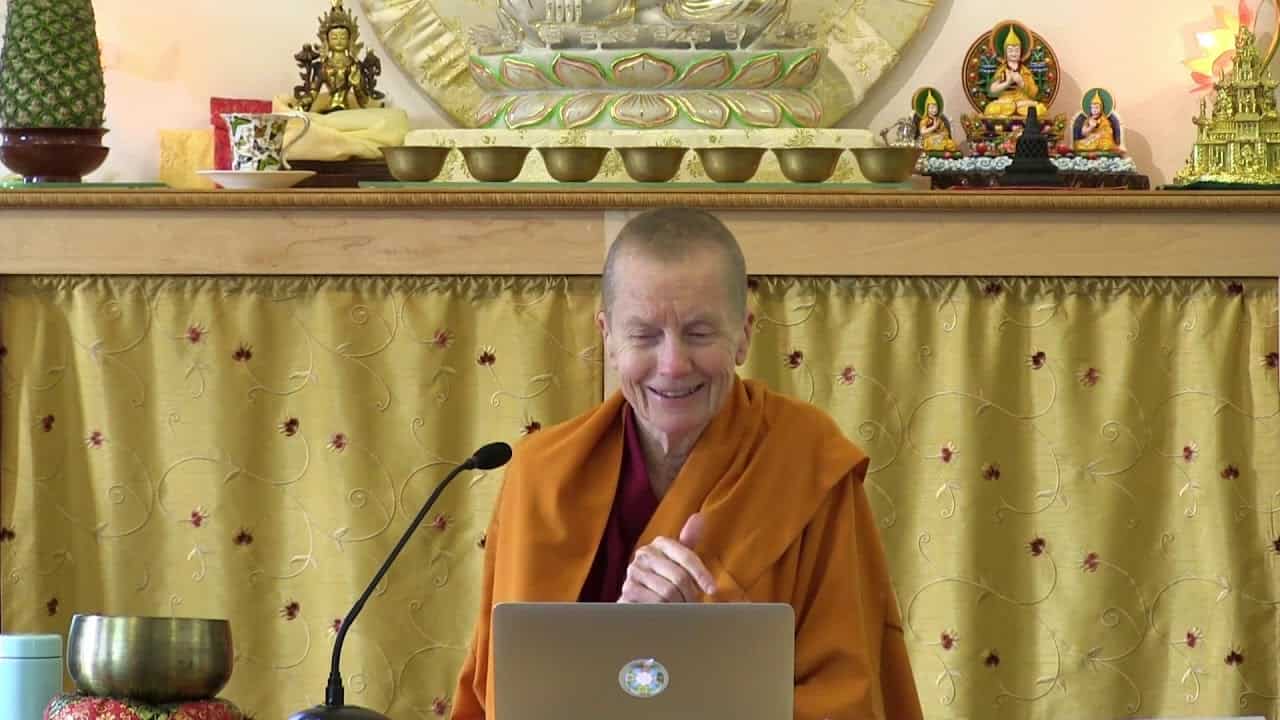 The selflessness of persons