A call for empathy

A call for empathy

Part of a series of talks and guided meditations given in the aftermath of the 2016 presidential election. 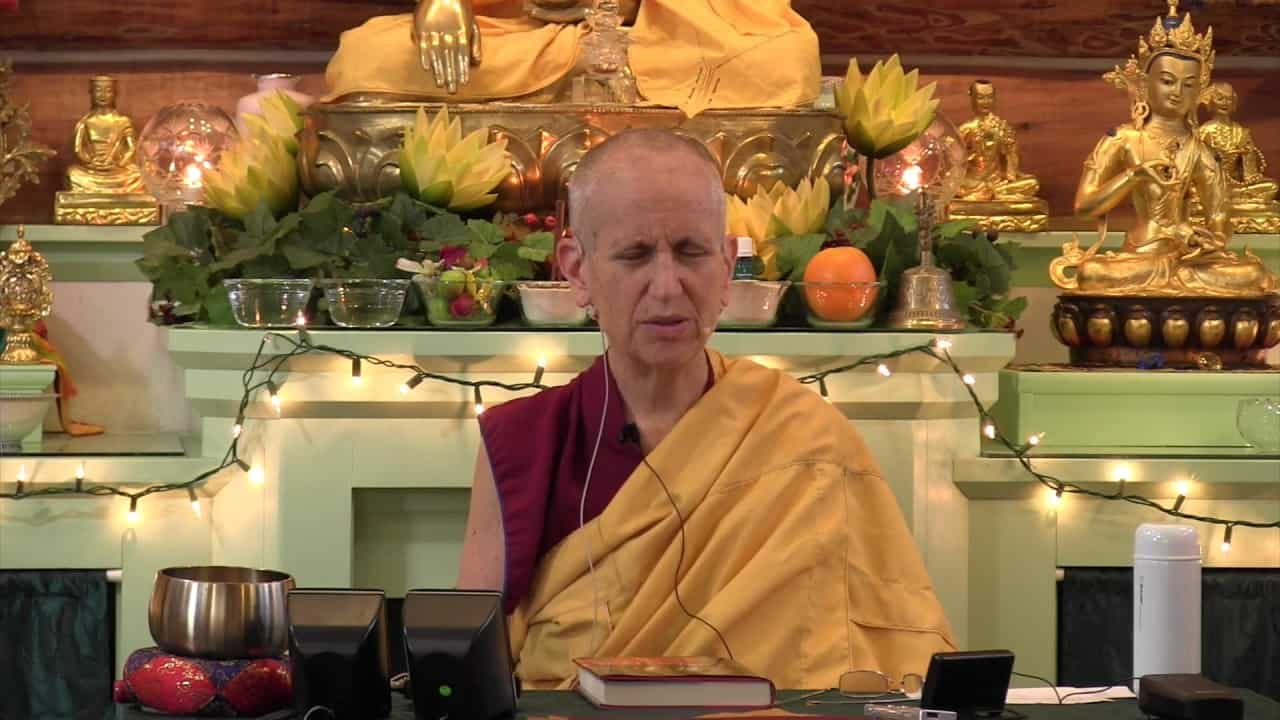 Meditation on working with prejudice 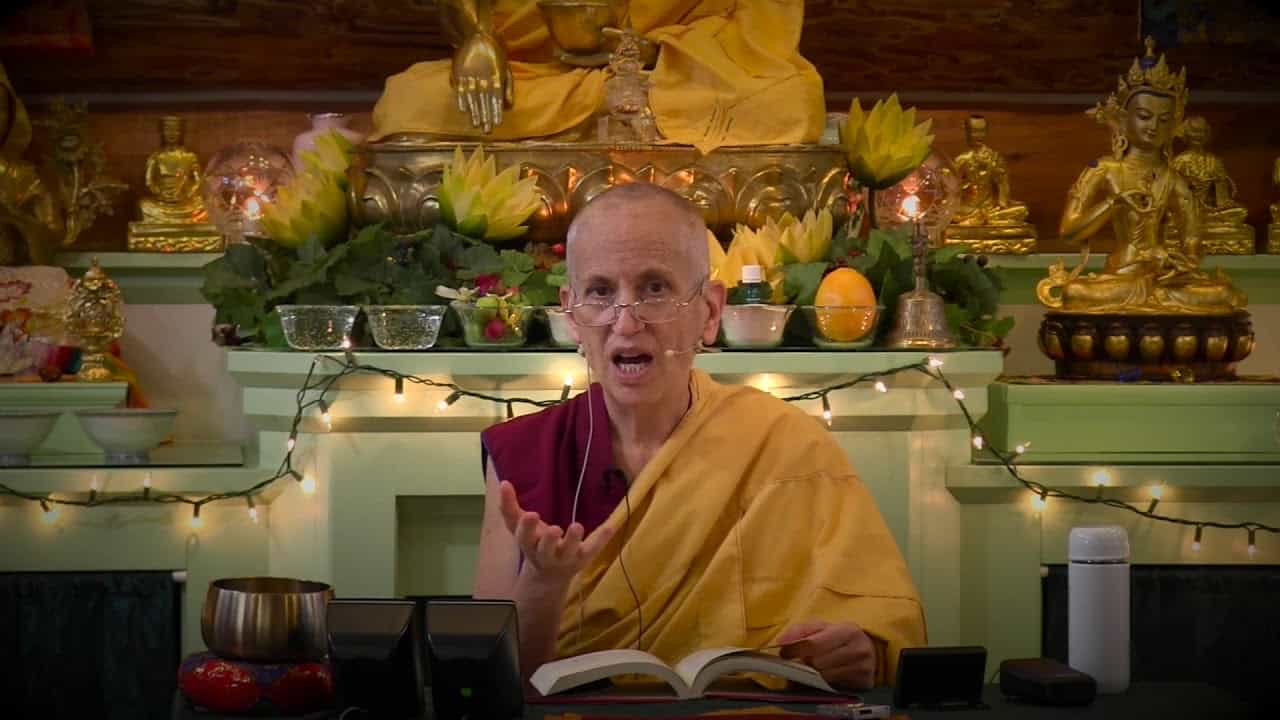 Chapter 7: The four extremes of arising