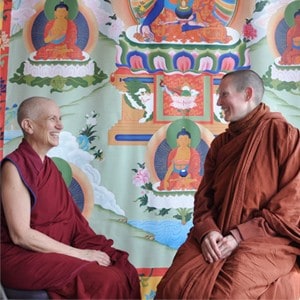 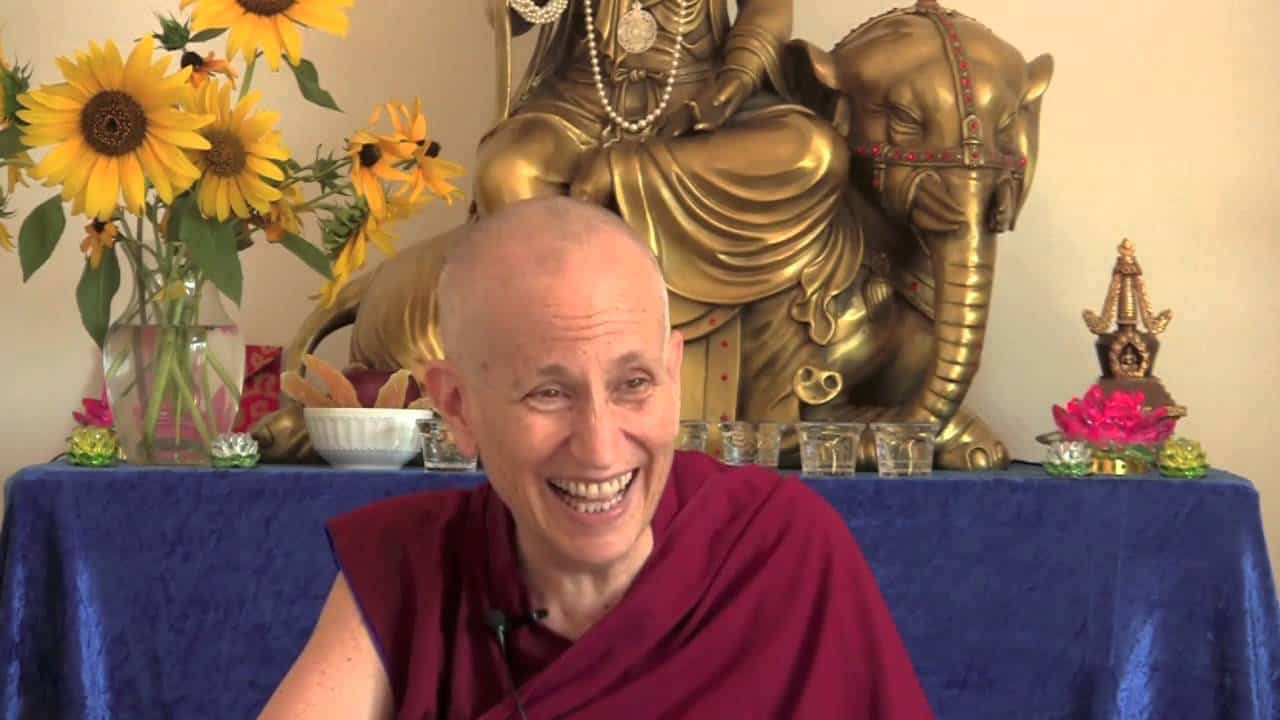 The kindness of our enemies