This essay, in which Venerable Thubten Chodron and Ayya Tathaaloka discuss the vital importance of friendship, was published online in Tricycle on July 13, 2015.

In the popular imagination the Buddhist monastic is solitary. Hours spent studying, chanting, and meditating leave scant time for that most trying yet rewarding of human pursuits: friendship. Or so the notion goes.

In our far-ranging conversation, the nuns Venerable Thubten Chodron and Ayya Tathaaloka roundly dispel this prevailing conception. Restoring spiritual friendship (in Pali, kalyanamittata) to its rightful place as a central feature of both lay and monastic practice, they encourage aspirants to seek out deep relationships as a crucial site of transformation.

What did the Buddha say about spiritual friendship?

Ven. Thubten Chodron: Knowing that we need support for our practice, the Buddha organized the sangha as a group of spiritual friends. It’s very difficult to sustain the discipline necessary for both keeping up the precepts and regular meditation. In ordinary life we usually think of friends as people with whom we have fun, but friendship in Buddhism, especially in monastic life, is different because it is free of attachment. Its aim is to foster an attitude of long-term well-being between those involved. 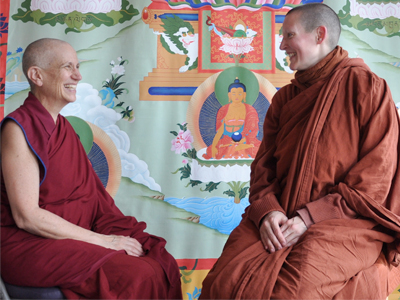 Friendship in Buddhism, especially in monastic life, is different because it is free of attachment. (Photo by Sravasti Abbey)

People often quote the Buddha as saying, “Friendship is not half of the holy life, but all of it” (Samyutta Nikaya, 45.2). When looked at in context, however, the Buddha’s statement refers to him, the Enlightened One, as the true spiritual friend because he guides us on the path to liberation.

Ayya Tathaaloka: This is the way the Buddha conceives of himself in relation to everyone else: that is, as the kalyanamitta, as the spiritual friend most excellent. In the early Pali texts, the Buddha repeatedly addresses each person he speaks to as a “friend.” There are a few exceptions, but really, he addresses everyone in a very honorable way, from the highest station in life to the lowest, whether monastic or lay, as a friend.

The Buddha had a tremendous spiritual friendship with the being who became his wife in his final life, and who later became one of the bhikkhuni arhats, Yasodhara Rahulamata. There is also a recurring thread of the Seven Sisters—seven of the Buddha’s foremost women disciples whose life stories of spiritual companionship span eons.

How did you two meet and become spiritual friends? When did you recognize the other person as someone who’d be important to you?

AT: It was at Shasta Abbey in 1996. That is my first memory. Ven. Chodron so encouraged me at that time! …

To read the rest of the article, go to Tricycle. 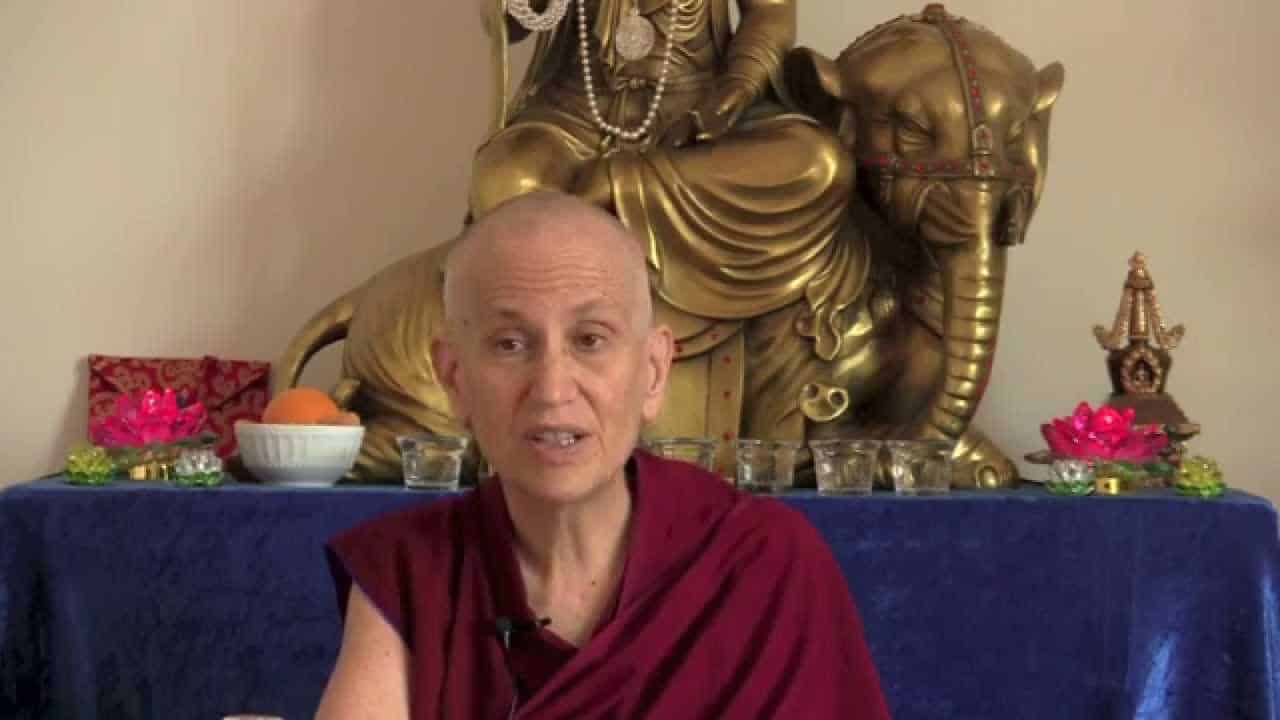 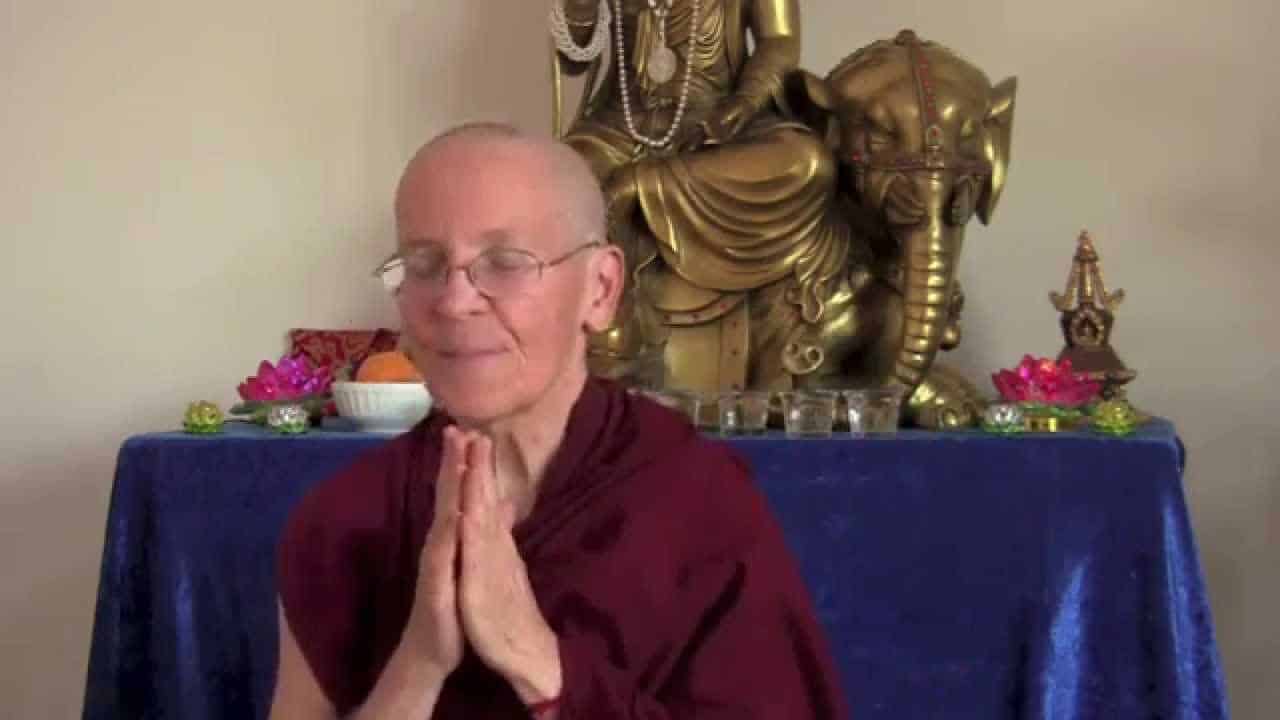