Connecting with incarcerated women in Indonesia

Connecting with incarcerated women in Indonesia

Together with some Buddhist volunteers who regularly visit the prison and a translator, we drove to the prison, which was outside of Medan, in Sumatra. When we entered the prison, we were greeted by prison staff who handed us a tag to wear around our neck. As we entered the courtyard we were struck by the sight of women in civilian clothes moving about in a relaxed manner, flowers in bloom in pots and cats strolling about: a stark contrast to any prison facility in the US.

When Venerable Chodron began her talk there were two women in my line of vision who kept their gaze lowered and would only look up from time to time. Their facial expressions communicated a great deal of mental pain and sadness, but as the talk continued they were able to look up more often and their facial expressions got softer and lighter.

A number of times throughout the talk, I felt very close to tears. It was striking to realize that we and the inmates have everything in common: we all want to be happy and we don’t want to experience suffering. With that kind of recognition there is no room for anything but meeting each other with an open mind and heart.

The women were deeply attentive to every word spoken by Venerable Chodron, and the room after a few minutes was charged with energy of Dharma being taught and received. When the time came for Q & A or comments, the women seemed to be too shy to speak. Finally, one of them, speaking on behalf of everyone, explained that they were in prison because they had been tricked. This brought a lot of nodding heads. Venerable Chodron’s response was skillful and direct: she said that while others may try to deceive us, when our wisdom is on the back burner we allow them to do that. We are responsible for our decisions, so it is extremely important for us to use care and discernment who we choose to associate with and who we trust. We can’t blame others for the situations that we find ourselves in when our choices have contributed to us being there. This also means that we have the power to change our situation in the future by increasing our wisdom and making wiser decisions. At this point I was wondering if this would elicit some adverse reaction, but the women stayed with Venerable Chodron and they continued to nod their heads indicating understanding and agreement.

Venerable Chodron also spoke about the Buddha nature, our potential to become fully awakened Buddhas. The fundamental, pure nature of our mind is like the pure sky and our disturbing emotions and wrong views are like clouds obscuring the sky. The sky is always there; it never goes away. Once the clouds are removed, we can see the sky. The practice of Dharma, especially of subduing our attachment and anger, helps us to remove the clouds. This is something all of us can do if we try.

The women then requested to do some chanting, so we all chanted Chenrezig’s mantra, om mani padme hum, together. The visit concluded with Venerable Chodron responding to the women’s request for the chapel to receive a name. Sravasti Chapel elicited a great deal of happiness and joy from everyone present! Sravasti Abbey now has a heart connection to the women who will go to the chapel to hear teachings, to reflect and meditate on them, and to chant and pray.

By the end of our time there, the two women who seemed to be holding the most pain were looking quite transformed; both were smiling and looking much lighter.

May the teaching given that day at Sravasti Chapel benefit all those in attendance in this and future lives. May the karma created by those women to be in prison finish quickly, and may all the seeds that were planted that day ripen and allow for love, compassion and wisdom to grow in this life and all future lives until full awakening is achieved. May Sravasti Chapel remain for a long time and may the prison population eventually decline so that in the future, the facility will no longer function as a prison but as a place for Dharma practitioners to gather. 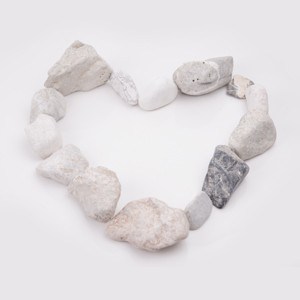 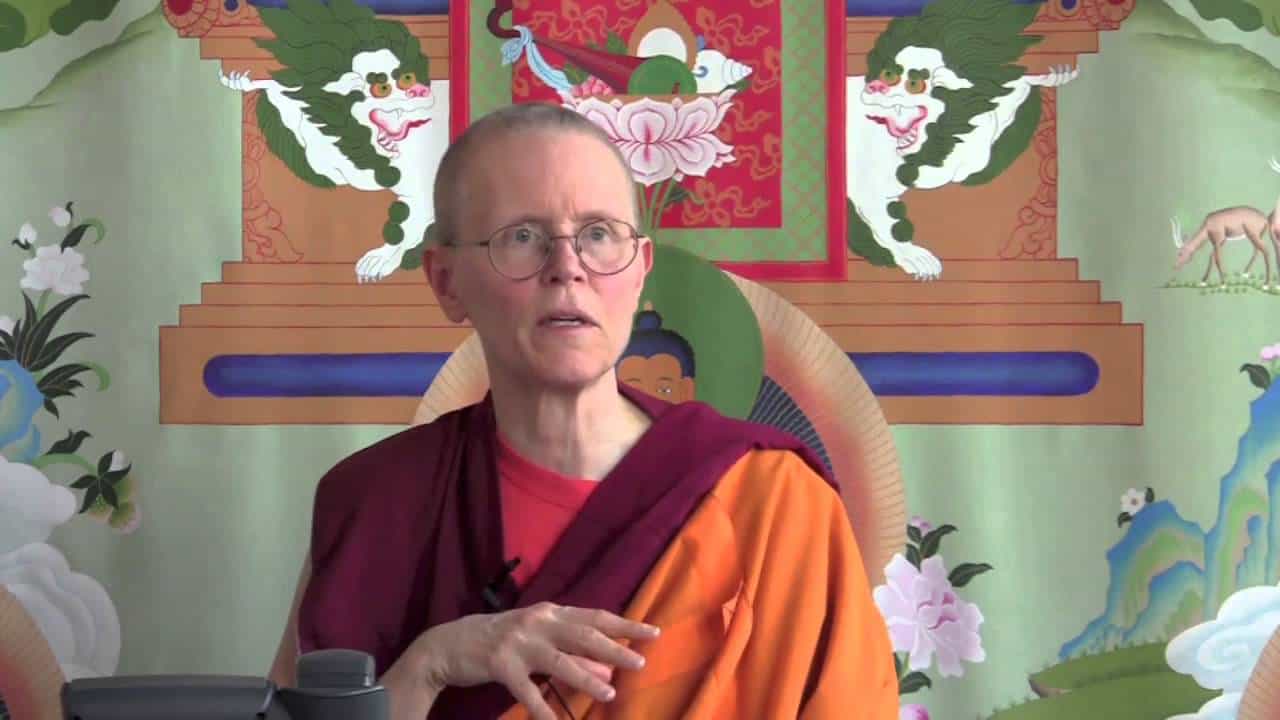