On January 7, 2015, two masked gunmen forced their way into the offices of the French satirical weekly newspaper Charlie Hebdo in Paris, shot and killed 10 people, and injured several others. This is part two of two talks in response to the attacks.

The previous talk on the Paris attacks can be found here. 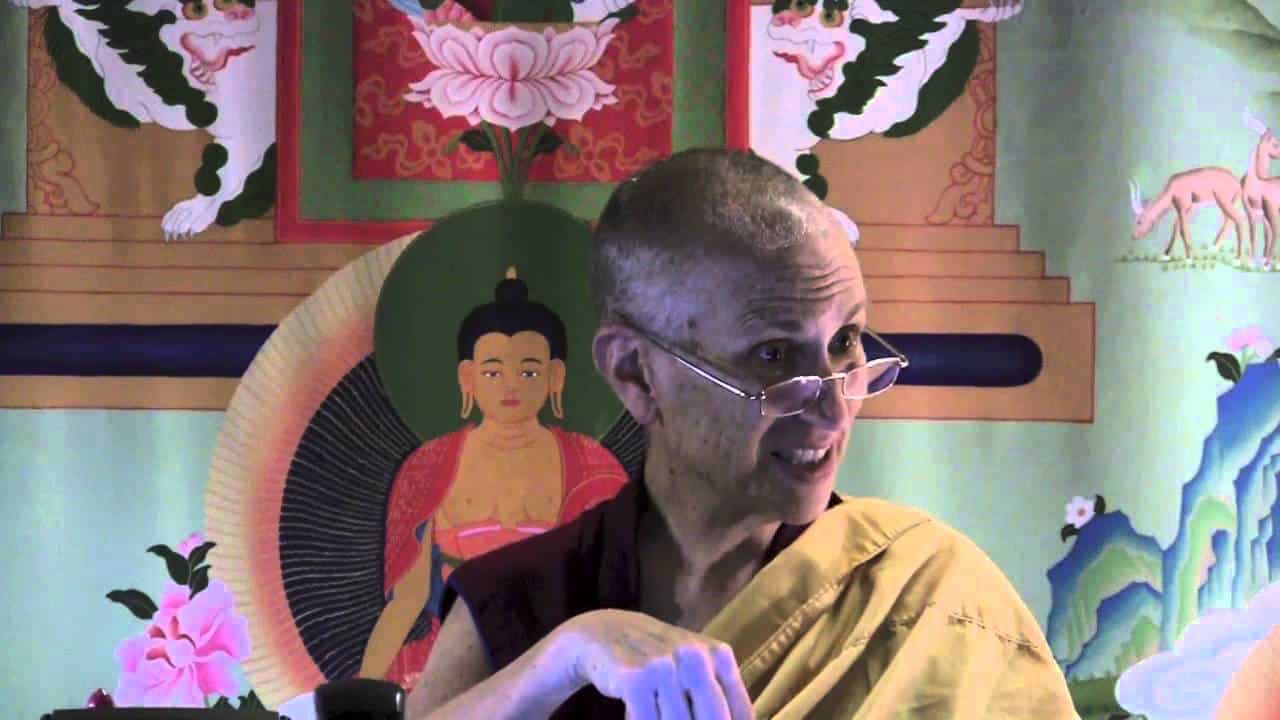 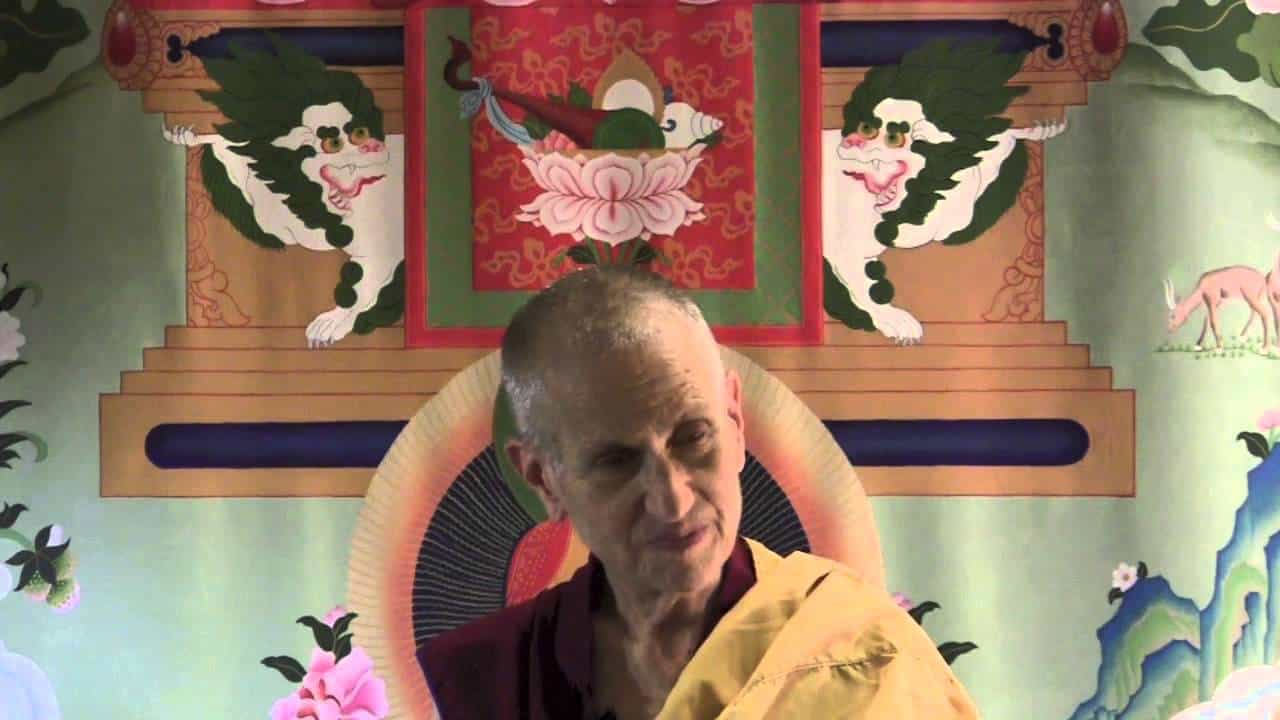 Overcoming the five hindrances to concentration