Venerable Thubten Chodron put together the questions below for a review of Aryadeva’s 400 Stanzas on the Middle Way, Chapter 9: Refuting permanent functional phenomena.

Venerable Chodron reviewed the answers to the quiz on October 30, 2014. 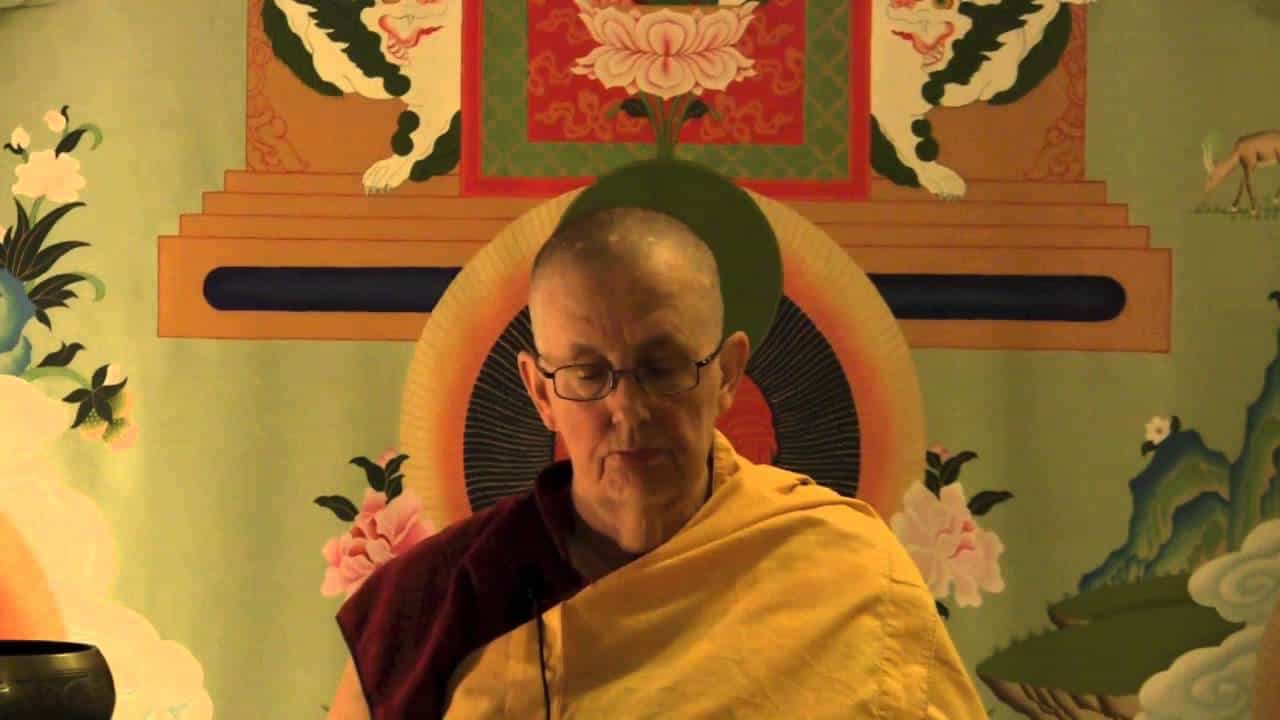 Origin and spread of the Buddha’s doctrine