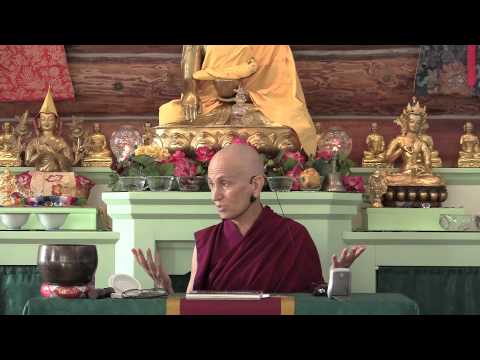 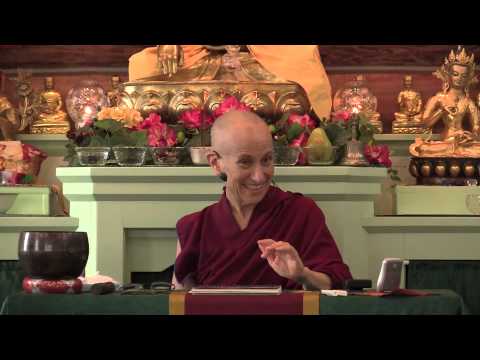 How to practice in retreat