The power of reliance

Today we’re moving on to the power of reliance. This also can mean restoring the relationship. The translation of this has something like “dependent basis.” What it points to is that we actually rely on the actual people that we harm in order to turn things around. We restore relationship with them. We do this by having in our mind, or cultivating, more constructive attitudes that are pretty much the opposite of the attitudes that were there when we caused the harm. At this time of harming we had usually destructive emotions and negative types of thinking.

There are two main categories of beings that we harm. The first one is sentient beings. What we do to restore that relationship is we generate the altruistic intention. This involves us trying to hold people with affection, and be open to them, respect them, wish for their happiness. You can see that kind of mindset is pretty much the opposite of a self-centered kind of thought. What’s usually driving our destructive emotions, afflictions, and the harm that we do, very often is the self-centered thought.

The other group of beings we purify in relationship to are the holy beings. How do we harm the holy beings? Well actually, it’s not so hard. Here’s one I did recently. I made up my mind to offer something to Buddha, to my shrine, and then “Oh, I think I’ll eat that.” (That’s actually considered stealing.) So that’s one way that we harm the relationship.

Also we harm in relation to holy being by criticizing the Triple Gem—which does come up in the mind sometimes. When your mind gets really resistant, you see the help as harm. Some of us here use that expression, “Seeing help as harm.” It comes up in the mind many times in relationship to ordinary beings, and with the Triple Gem? You can see when you mind’s doing that you are really out of whack, and especially when you realize that it’s the Triple Gem who has the most compassion for us. If we start to criticize them, we are actually creating the causes to be separated from the Triple Gem in this life or future lives. This is a very difficult situation— something that is important to purify. We do that by generating refuge, and this is this openness of mind towards the Triple Gem.

Another way, it actually falls under the category of criticizing, is if we are sectarian. For example, if we think that, “Our lineage is the one and only lineage and all the other ones, aren’t, you know, aren’t what Buddha taught,” or things like that. Having a sectarian view is another way. The Buddha had many teachings to help many beings with all very different dispositions.

The power of determination

In order to really fortify that, even when we think about the power of determination, we have to really tap into our regret. See the disadvantages of the action, or how it’s disadvantageous to myself, to others. In my mind, I usually break that down into seeing the harm. When my mind can see the harm in a situation, then I can generate regret. So with that, we then add this power of determination. With this you can then fortify the resolve—it’s really the energy to change.

Power of the remedial action

The last of the four opponent powers is the power of remedial action. This basically is any positive, constructive action that we do. It could take the form of many things. There are six things that are specifically described. These include:

Those are six ways that are described as remedial actions but really it just depends on the mind. You could do about anything positive as a remedial action: studying Dharma, community service, really the sky’s the limit.

Lama Zopa mentions that one of the best ways to purify is to take precepts, so today we’ve taken the Mahayana precepts. What we’re doing there is we are actively setting in our mind this precept where we’re avoiding doing something. That in itself he says is a purification because you are actually purifying negative karma—having maybe done these things in the past. So we can see the precepts that we take also as a form of a remedial action. 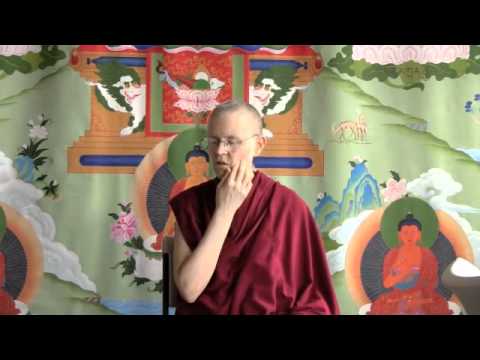 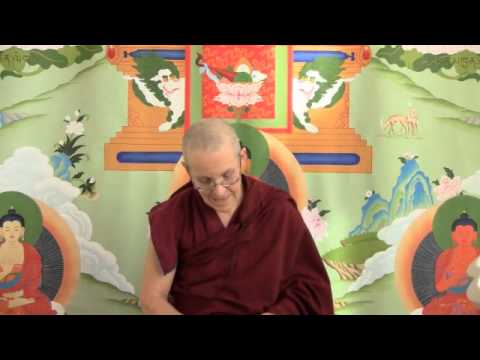 The power of reliance: Refuge