Venerable Thubten Chodron received a letter from Marie asking for prayers for her during her upcoming mastectomy. She put Marie in touch with Zopa, who had had the same surgery a year before. Here is what Zopa shared with Marie.

Before my surgery (which went very well), Venerable told me that my job in the hospital was to be KIND to EVERYONE I met there. I held that thought very close in my mind, and it took away a lot of my self-centered fear. Also, Geshela Kelsang Damdul told me always to think of the cancer as only purification of past karma, not anything else. That made it so I could meet it with a more positive attitude. Another helpful practice was doing the taking and giving meditation (tonglen) for all those with cancer. In addition, I remembered Lama Zopa saying to think, “This is NOT a problem.” I now see that the cancer has really been an “enemy-friend”—a friend disguised as an enemy—helping me on the path.

Much peace and healing to you,
Zopa

Listen to Zopa’s talk on meeting breast cancer with the Dharma. 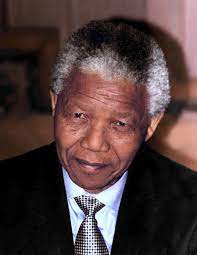 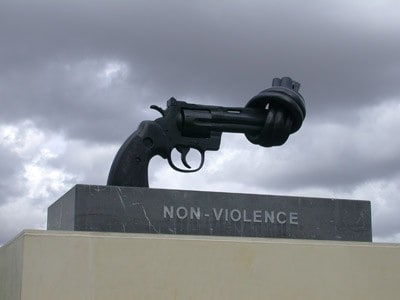 The precept of nonviolence