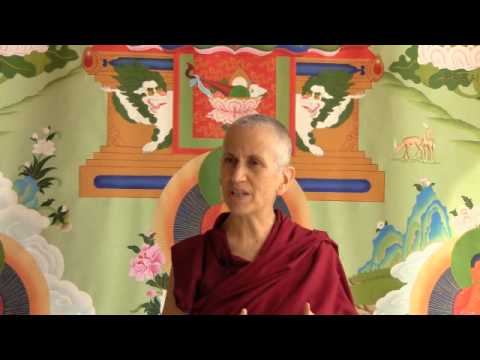 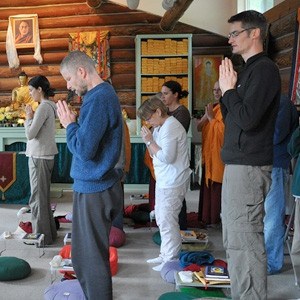 A Song of the Four Mindfulnesses