Buddhist tenet systems: Zeroing in on the correct view

Buddhist tenet systems: Zeroing in on the correct view 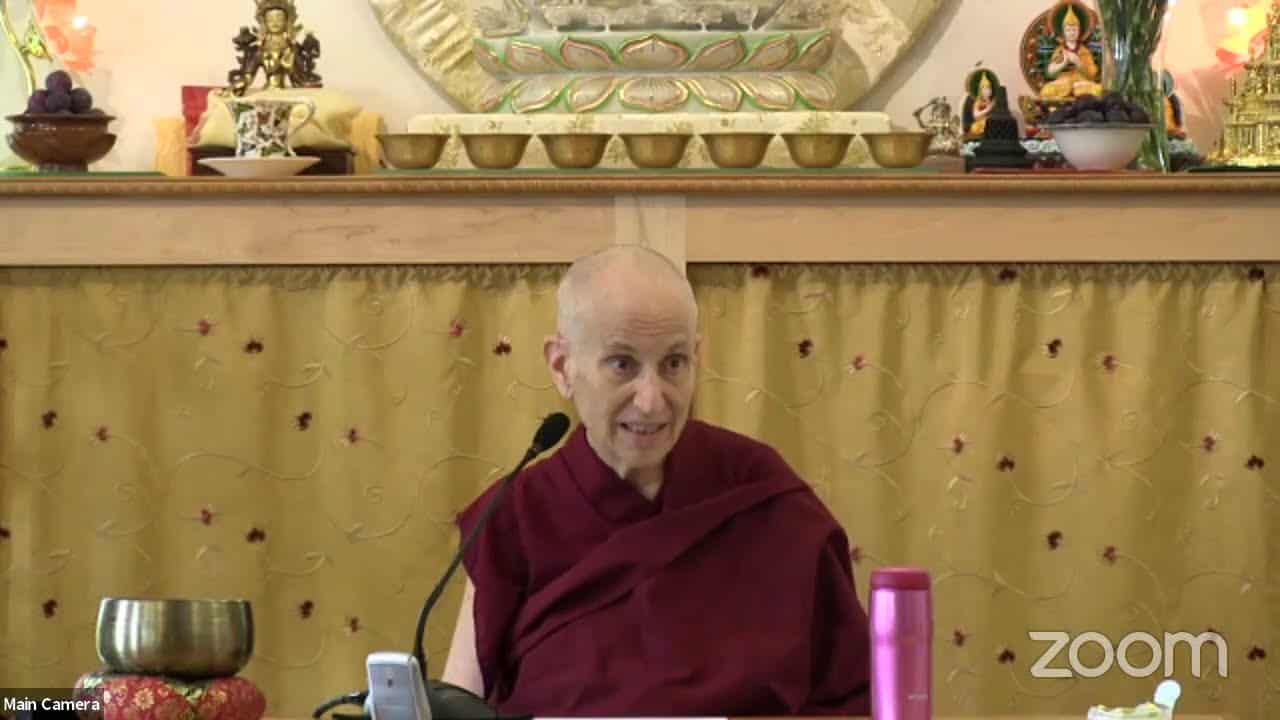 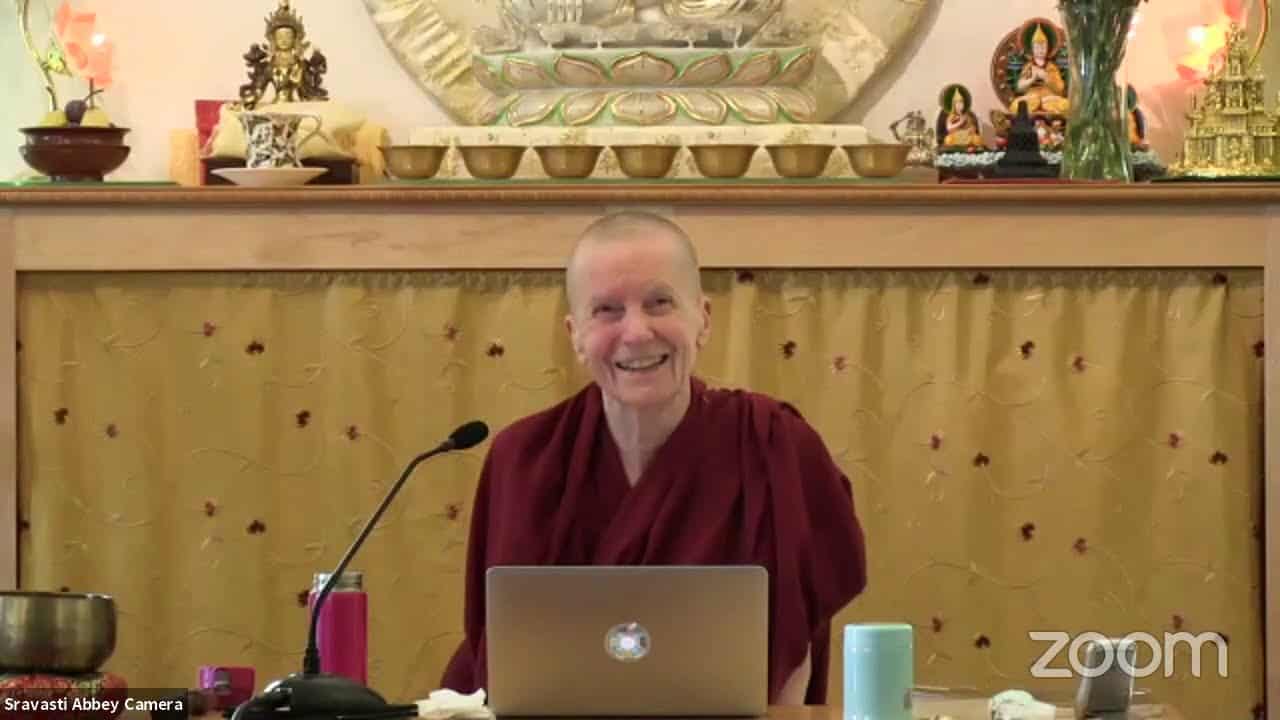