A Guide to the Bodhisattva’s Way of Life: Patience 04 (download) 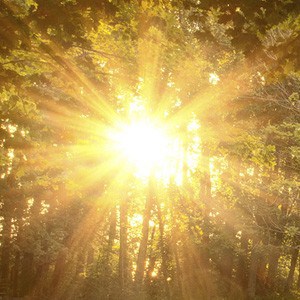 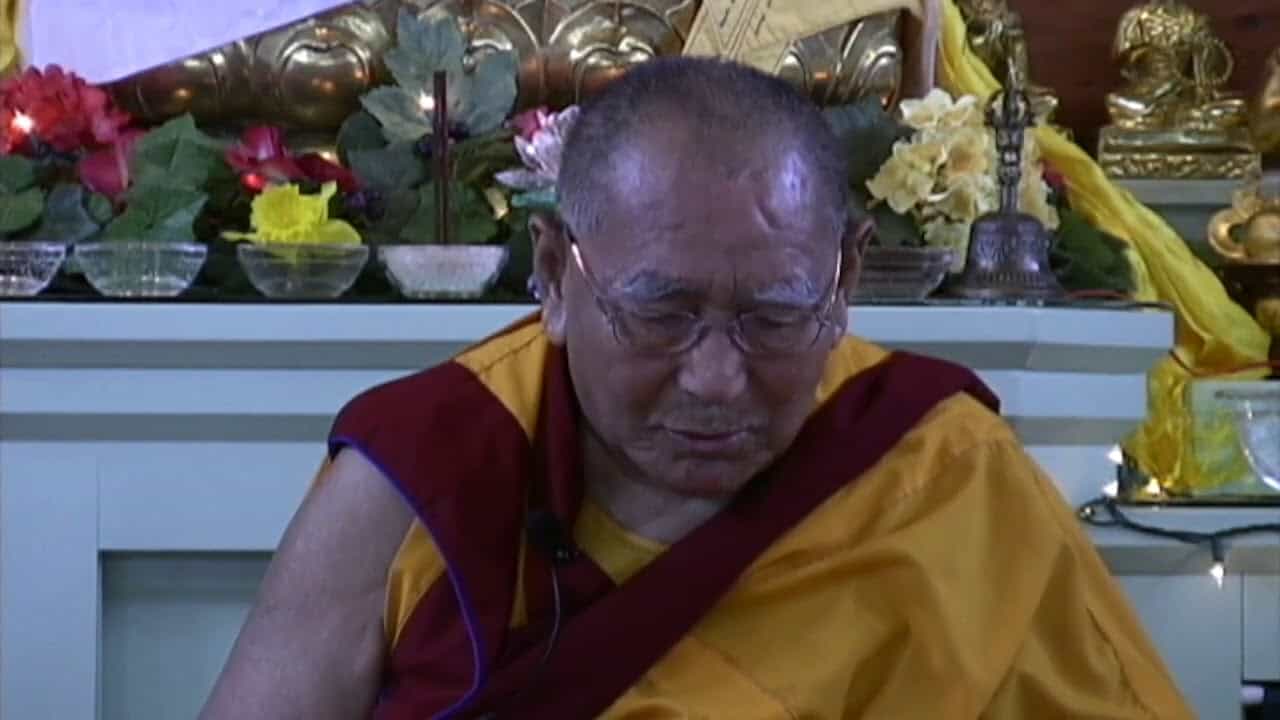