We’re back to the 41 prayers to cultivate bodhicitta from the Avatamsaka Sutra. Number 15 says:

“May I plunge into cyclic existence for the sake of all beings.”
This is the prayer of the bodhisattva when going down a staircase.

There’s also some confusion I notice in people’s mind about what exactly a bodhisattva is doing and what a bodhisattva’s about. Because some people say that a bodhisattva will give up their own enlightenment and not attain enlightenment in order to stay in samsara for sentient beings, and that’s not correct. Because as a limited being, an unenlightened being, a bodhisattva can help but can’t help fully. The idea is for bodhisattvas that their compassion for sentient beings is so intense that if it were beneficial for them to stay in cyclic existence for the benefit of all beings they would do that. However, they can be of more benefit if they can escape from cyclic existence.

But escaping from cyclic existence does not mean abiding in self-complacent peace—the nirvana of an arhat, of a hearer or solitary realizer arhat. Instead the bodhisattva always all along is saying I’m working for my enlightenment for the benefit of others, and a key part of that, the most important part of that is to be able to continue to manifest in cyclic existence for the benefit of sentient beings.

This is quite important, because if you think, “Oh a bodhisattva doesn’t aspire for enlightenment because they want to help sentient beings,” then that’s saying the bodhisattva doesn’t have bodhicitta, which is contradictory. They have to have bodhicitta. At the same time that you’re working for enlightenment it’s for the benefit of sentient beings so that you can develop all these abilities to be able to manifest in the world of ordinary beings and lead them to enlightenment also. 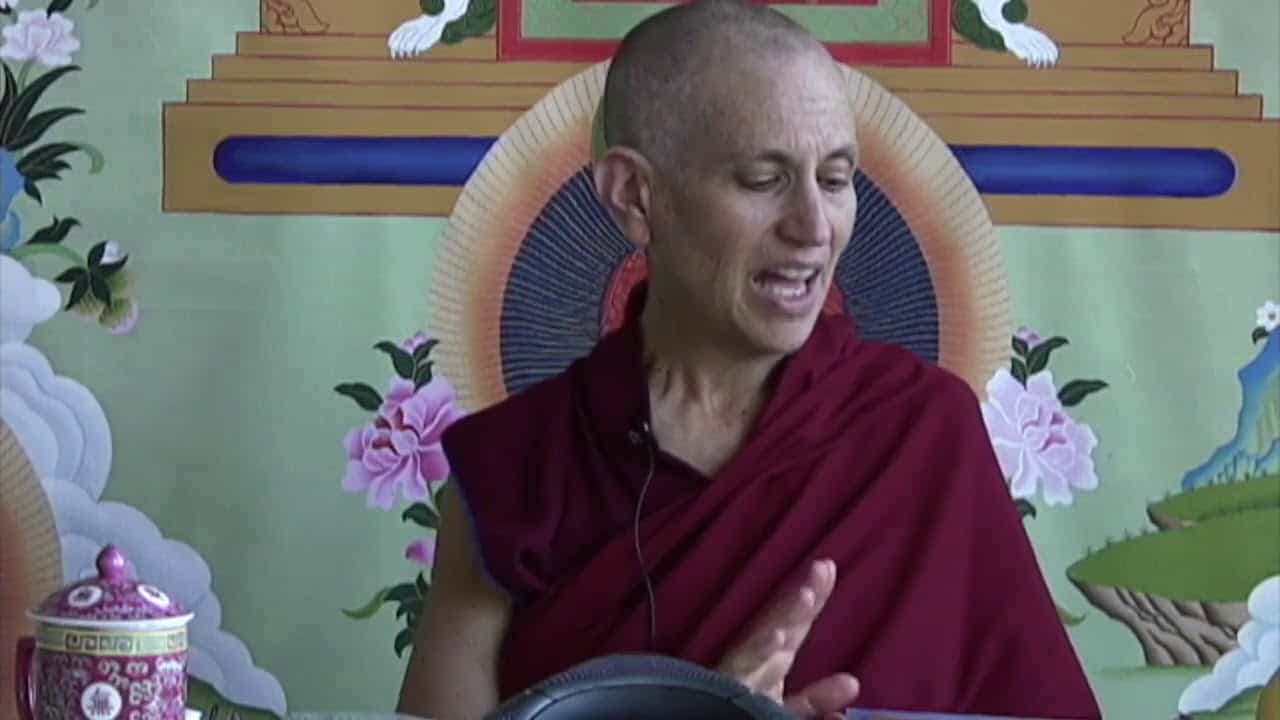 Introduction to the text 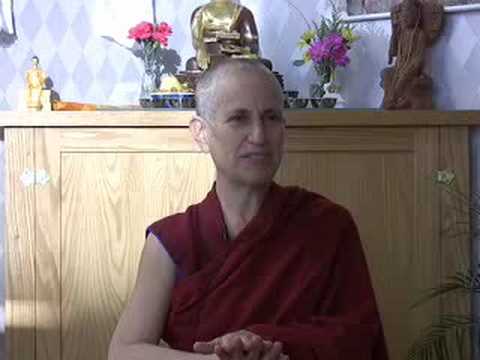