The border between liberation and cyclic existence

The border between liberation and cyclic existence 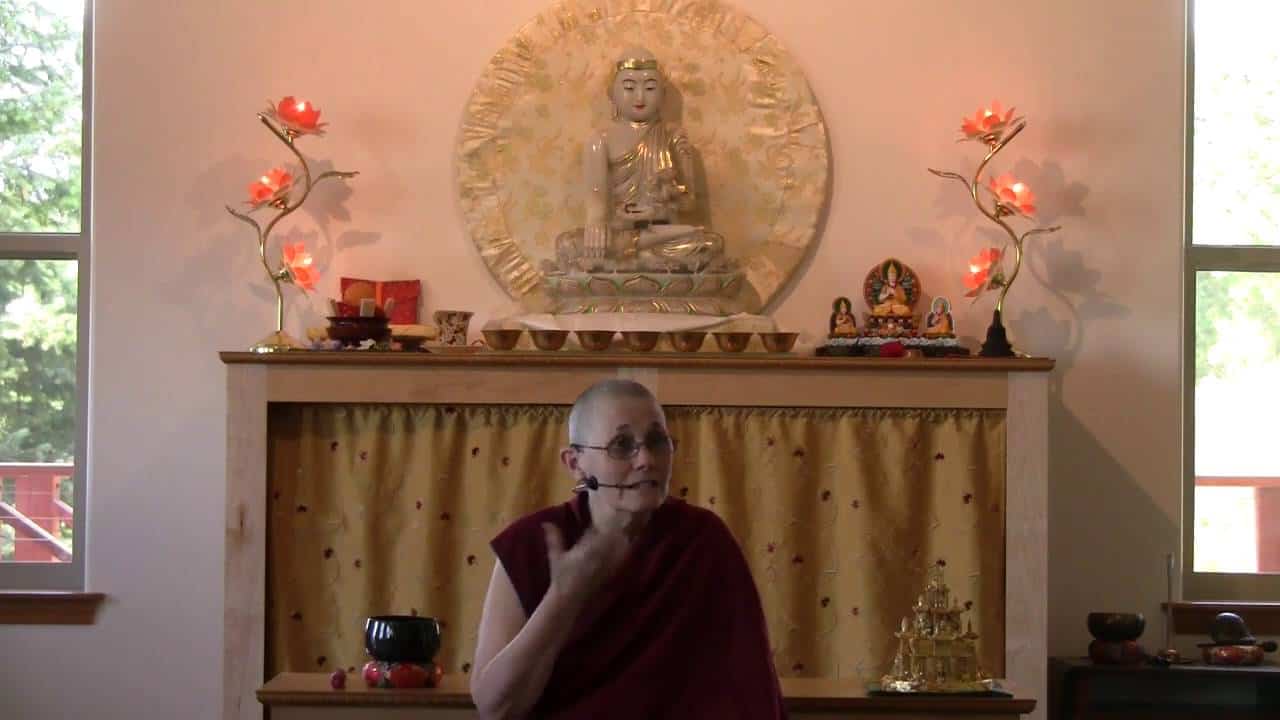 The practice of appreciating others 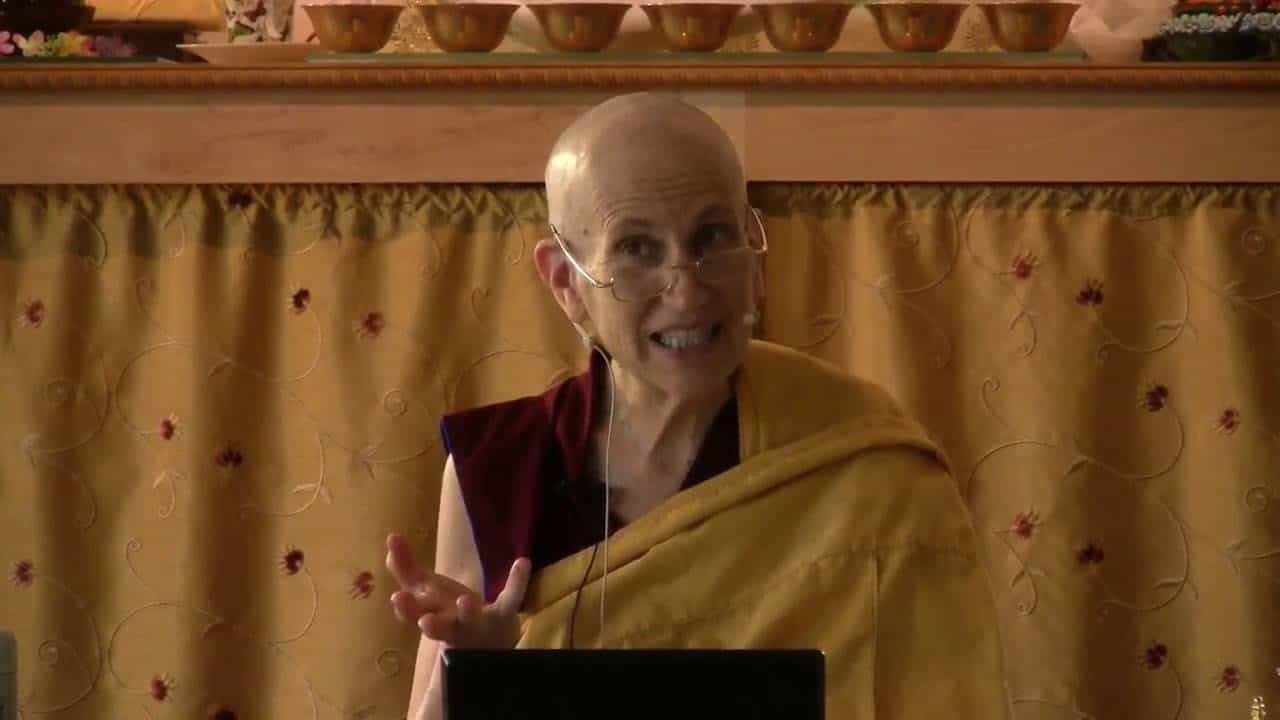