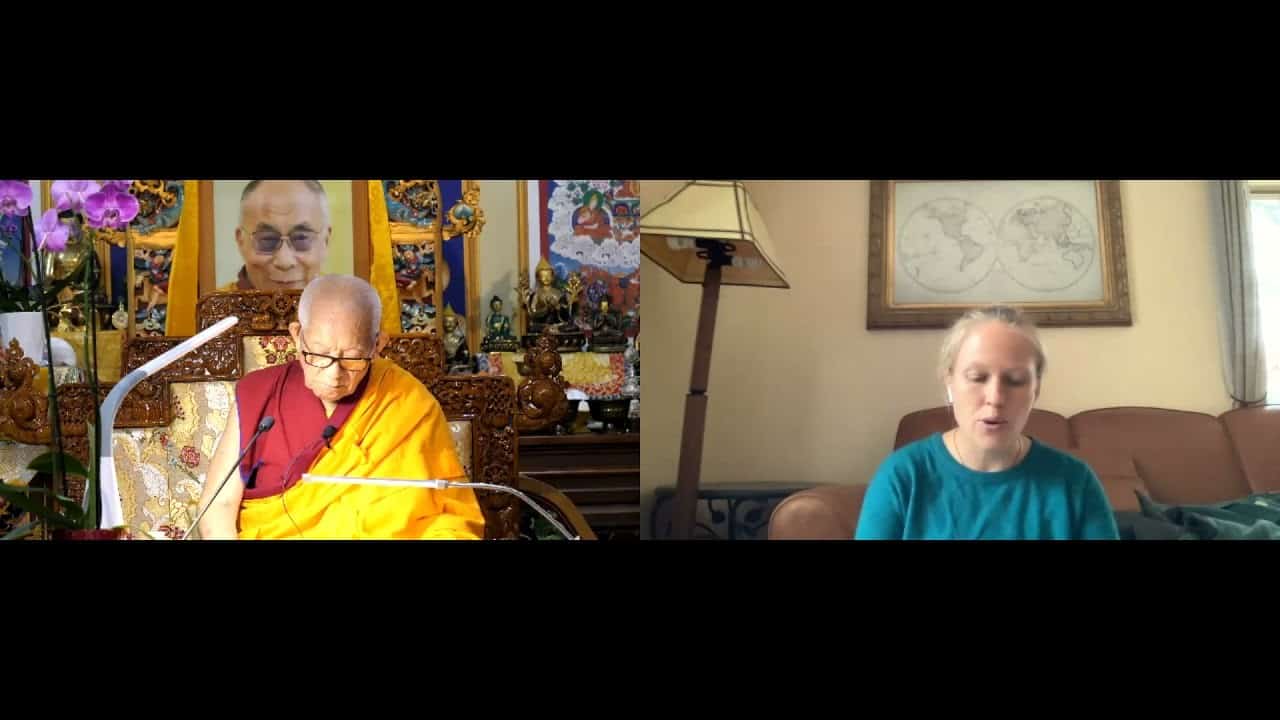 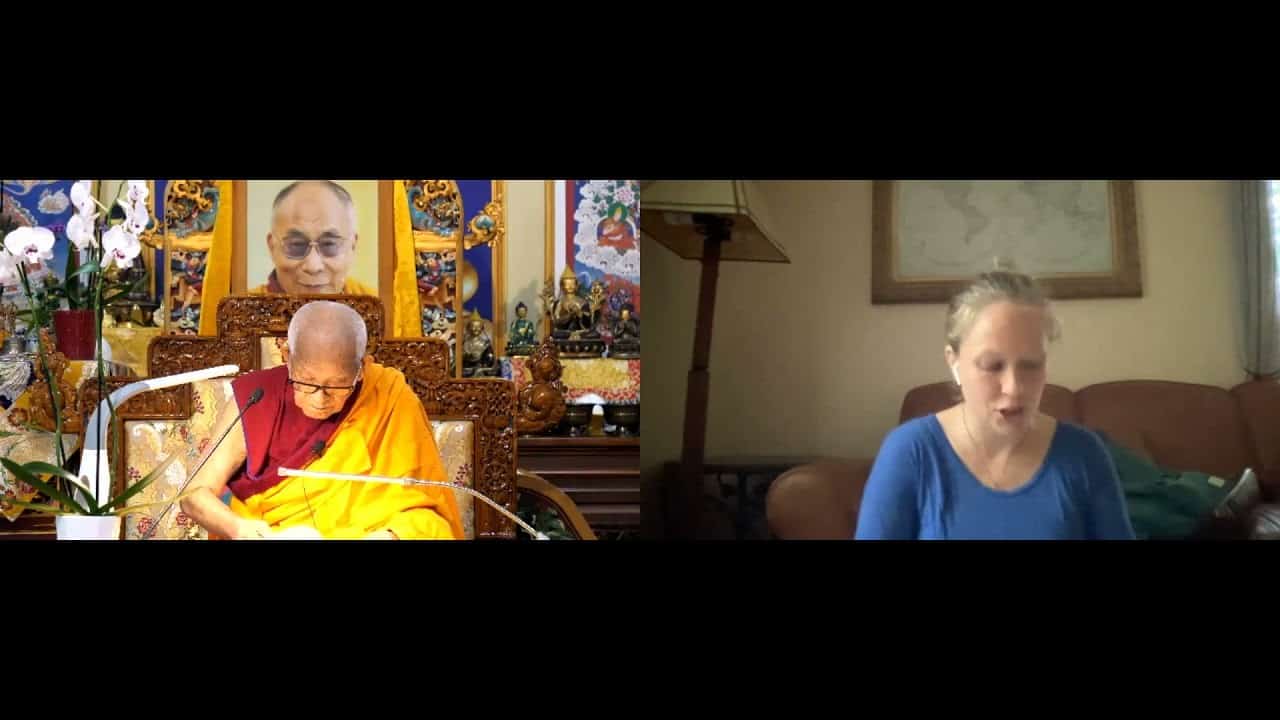 Self and suffering, part 2 with questions and answers