Proving past and future lives

Proving past and future lives 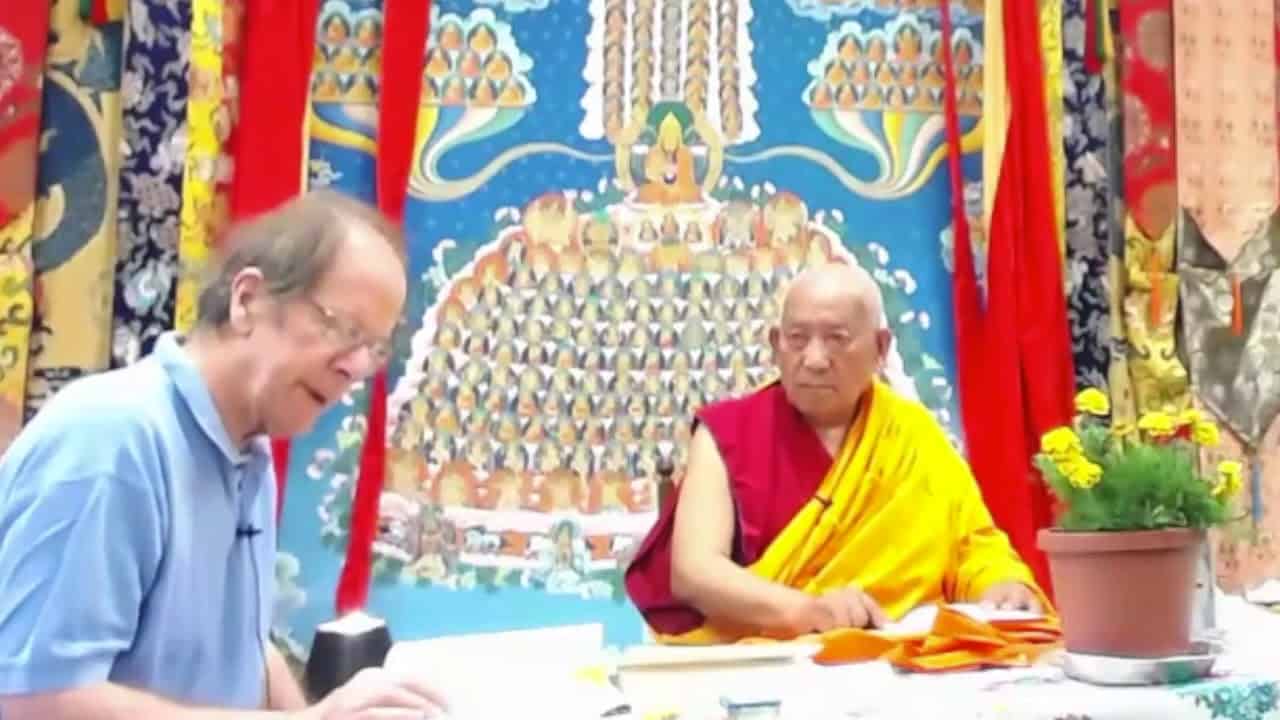 Qualities of a reliable teacher

Being a Dharma community