Proving the existence of past and future lives 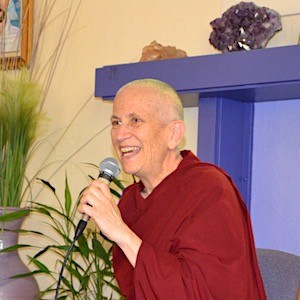 Making life meaningful by connecting with others 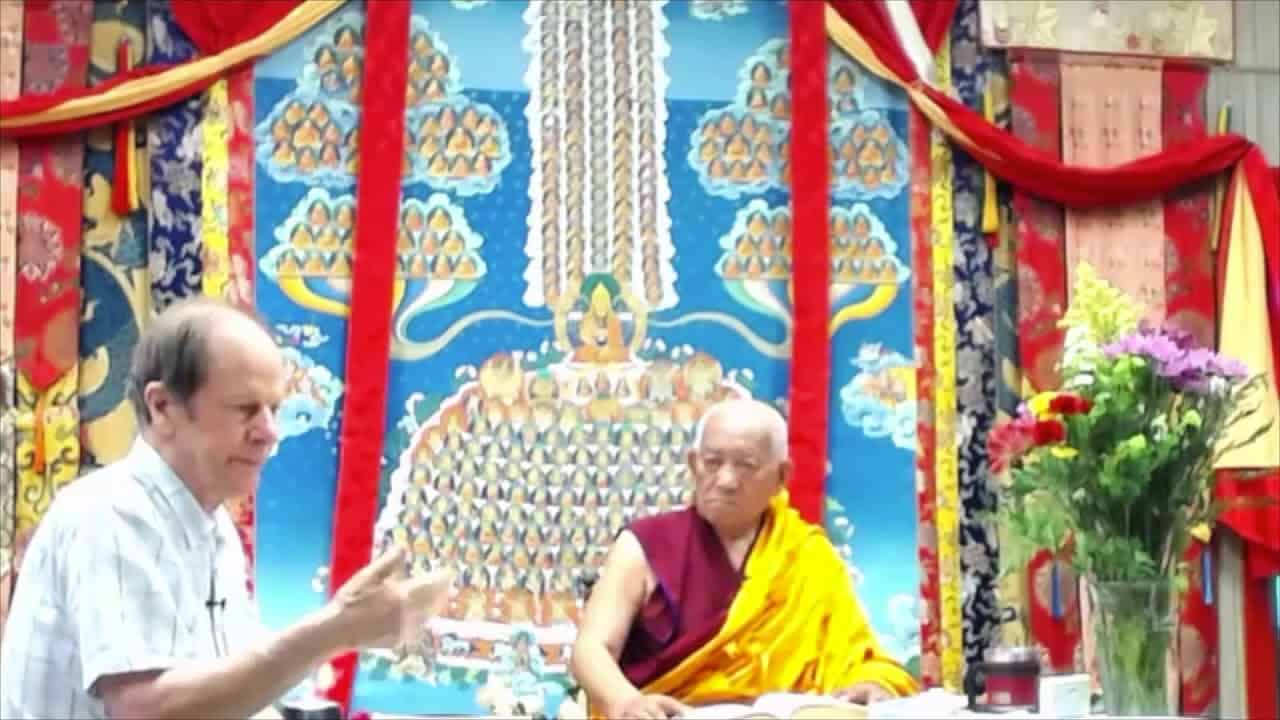 The causes of body and mind