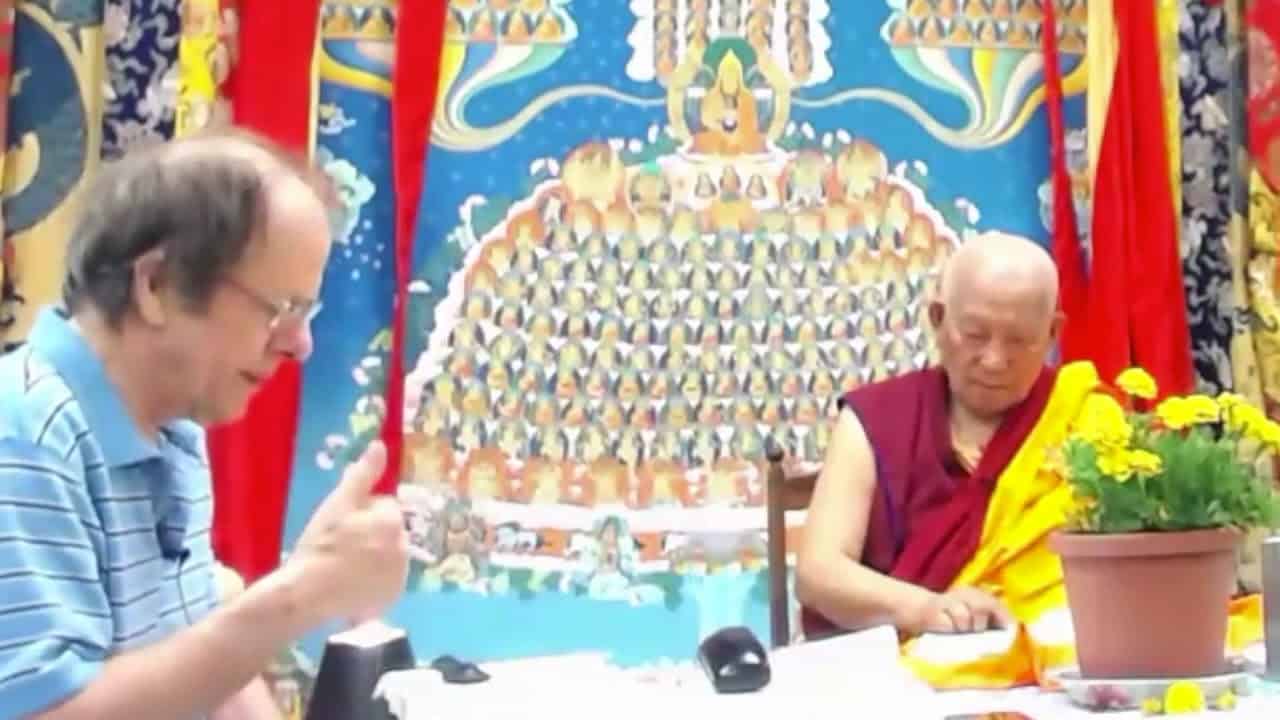 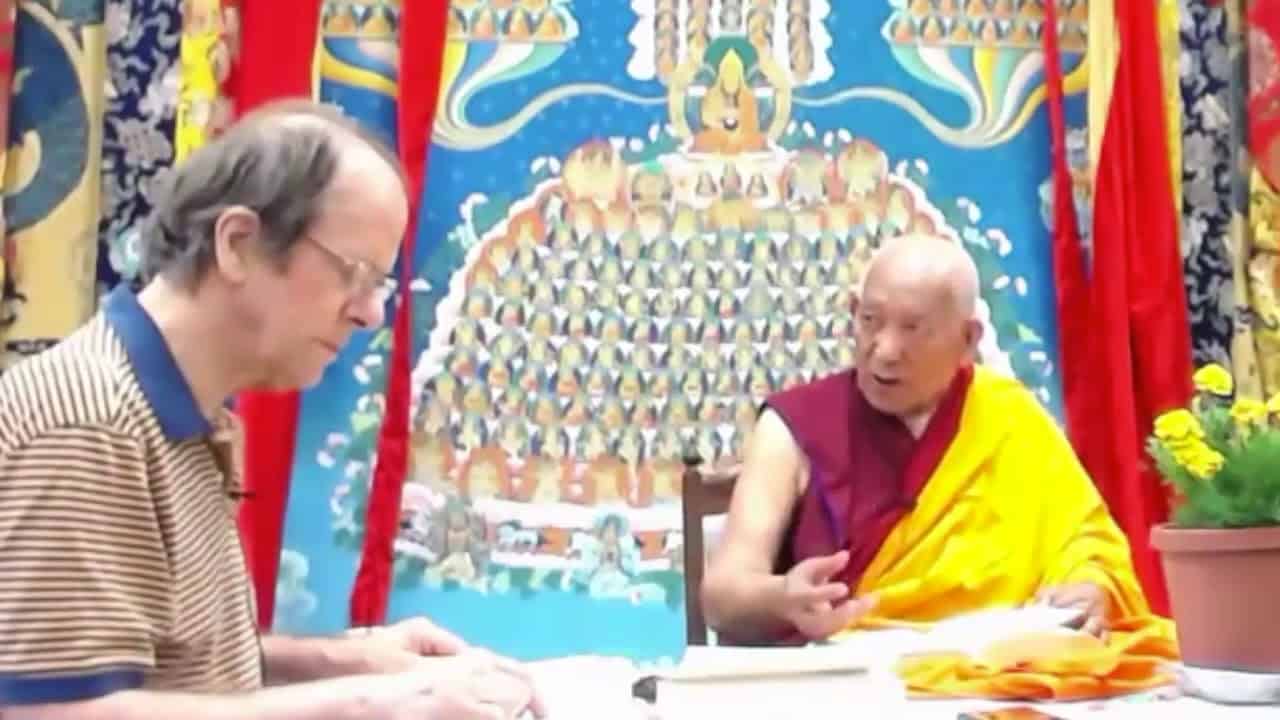 Why the Buddha is an authority