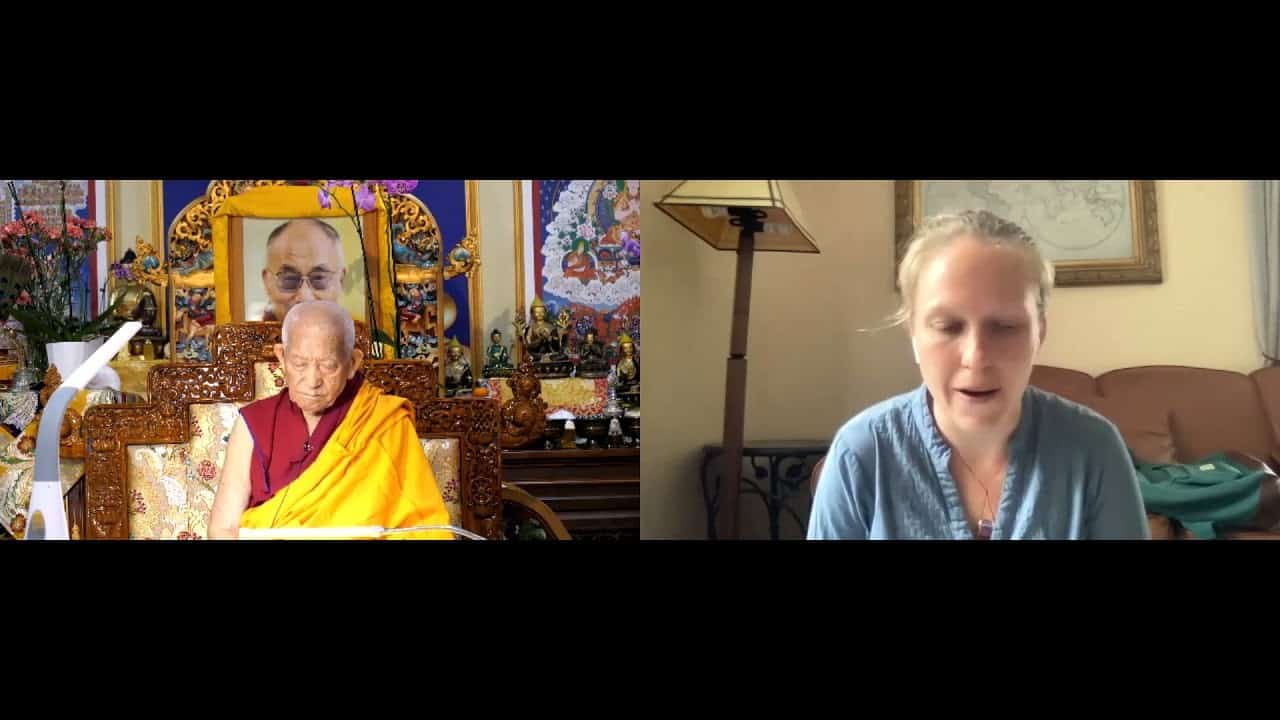 The reasons that prove cessation 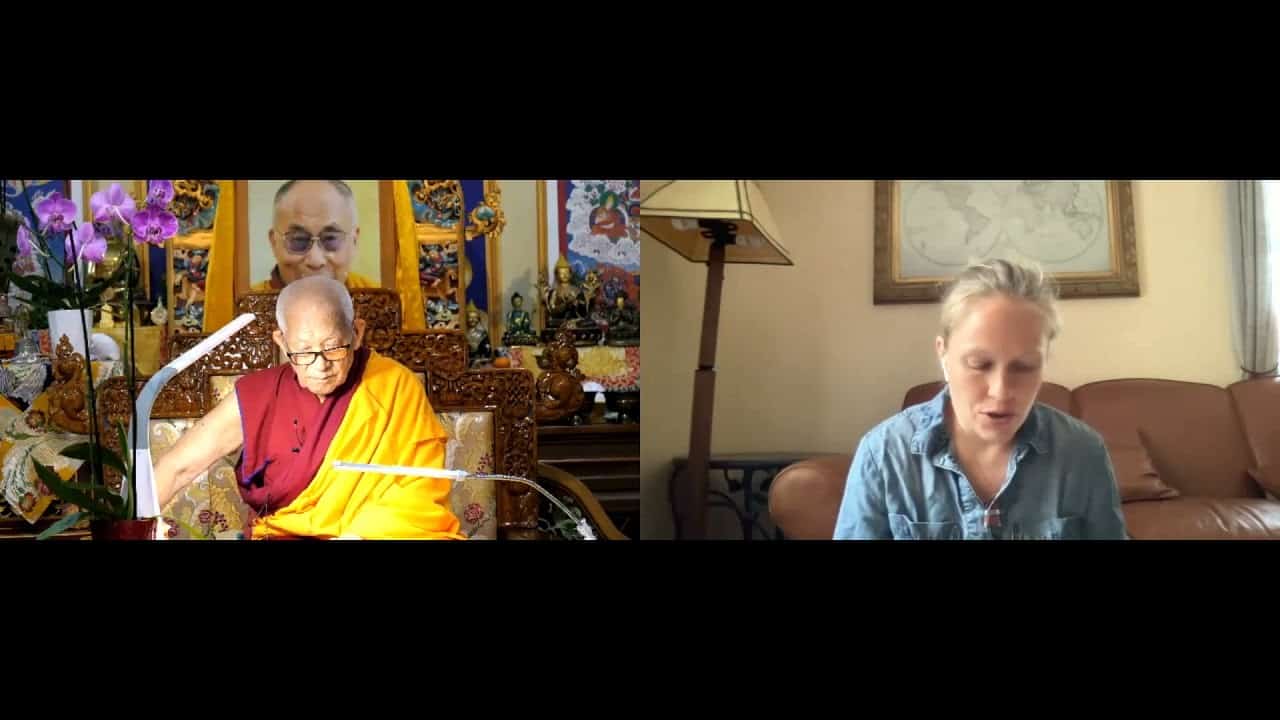