A dharma student answers the questions:

How would my life change if confusion was replaced with unwavering clarity? What if I never again doubted myself but instead had firm confidence in my potential? Who could I become if I not once hesitated but carried on with courage?

Self-doubt holds me back
Pushes me down
Discouraged, depressed
Unable to continue

Imagine no more spinning in circles
No more dark, pitiful places
Or self-made cages
That keep me so far from peace

A clarity – unwavering
A confidence – rooted in truth
A courage – unshakable
These, my aspirations, will lead me there

Just a turn of the mind
A change of perspective
Different thoughts to replace
Ones that never served me.

Originally from Florida, Venerable Thubten Ngawang met the Dharma in 2012 when a friend gave him Venerable Chodron’s book, Open Heart, Clear Mind. After exploring Buddhism online for awhile, he began to attend talks at Drepung Loseling Monastery’s Center for Tibetan Studies in Atlanta, where he took refuge. He first visited the Abbey in 2014 and then spent extensive time here in 2015 and 2016. After about six months of training as an anagarika, he decided to remain as a lay person to reassess his spiritual aspirations and moved to Spokane in early 2017. During his time in Spokane, Ven. Ngawang worked at a non-profit in the affordable housing industry, facilitated classes on Nonviolent Communication at the local prison, and attended the weekly meditation class offered by Abbey monastics at the Unitarian Universalist Church. Coming up to the Abbey frequently to attend retreats and offer service sustained and increased his Dharma practice. In 2020, with the pandemic interrupting many of these activities, Ven. Ngawang moved to Tara’s Refuge, a small house on the Abbey property, to focus more on Dharma. This situation proved very supportive and eventually led to him moving up to the Abbey in the summer of 2021. After reflecting on the distractions of lay life and the disadvantages of following attachment, Ven. Ngawang resumed anagarika training in August, 2021. With more confidence in his ability to work with afflictions, and recognition of his improved ability to live happily in community, he requested ordination ten months later. He was ordained as a sramanera (novice monk) in September 2022. Currently, Ven. Ngawang is a part of the Abbey’s prison program; facilitates SAFE and offering service; supports the grounds team and utilizes his architectural design background where needed. 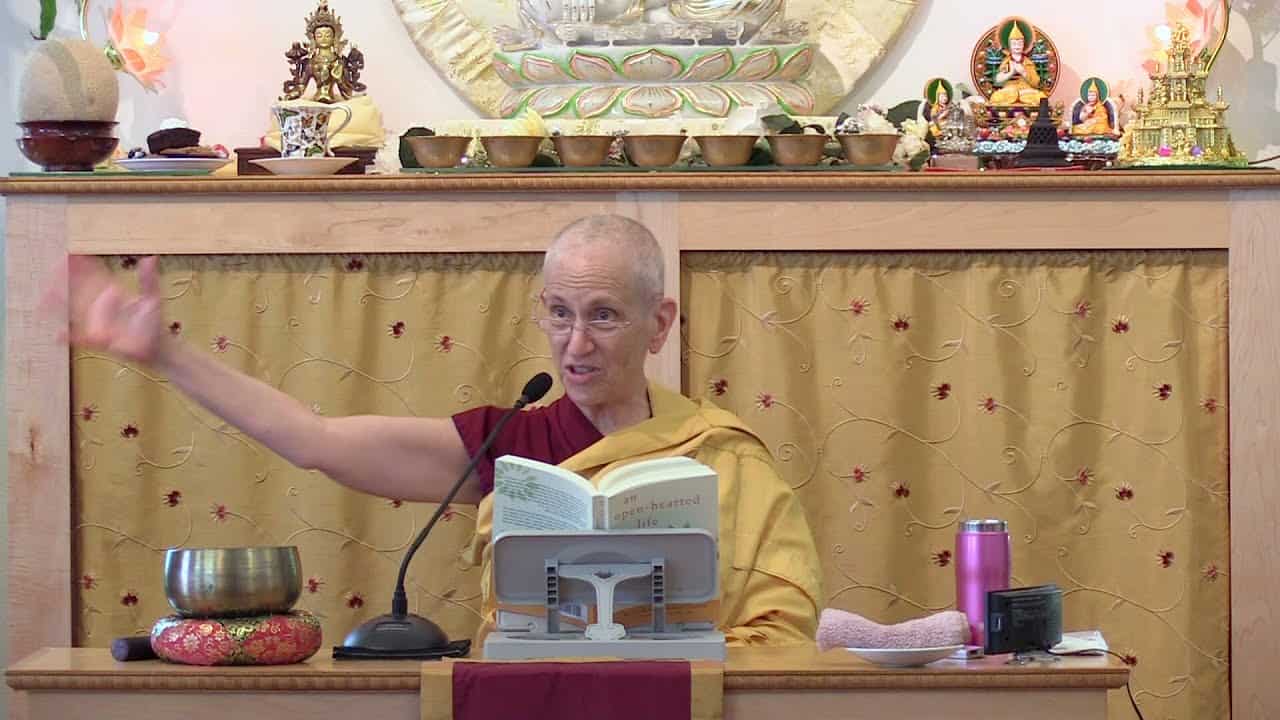 Helping each other feel safe 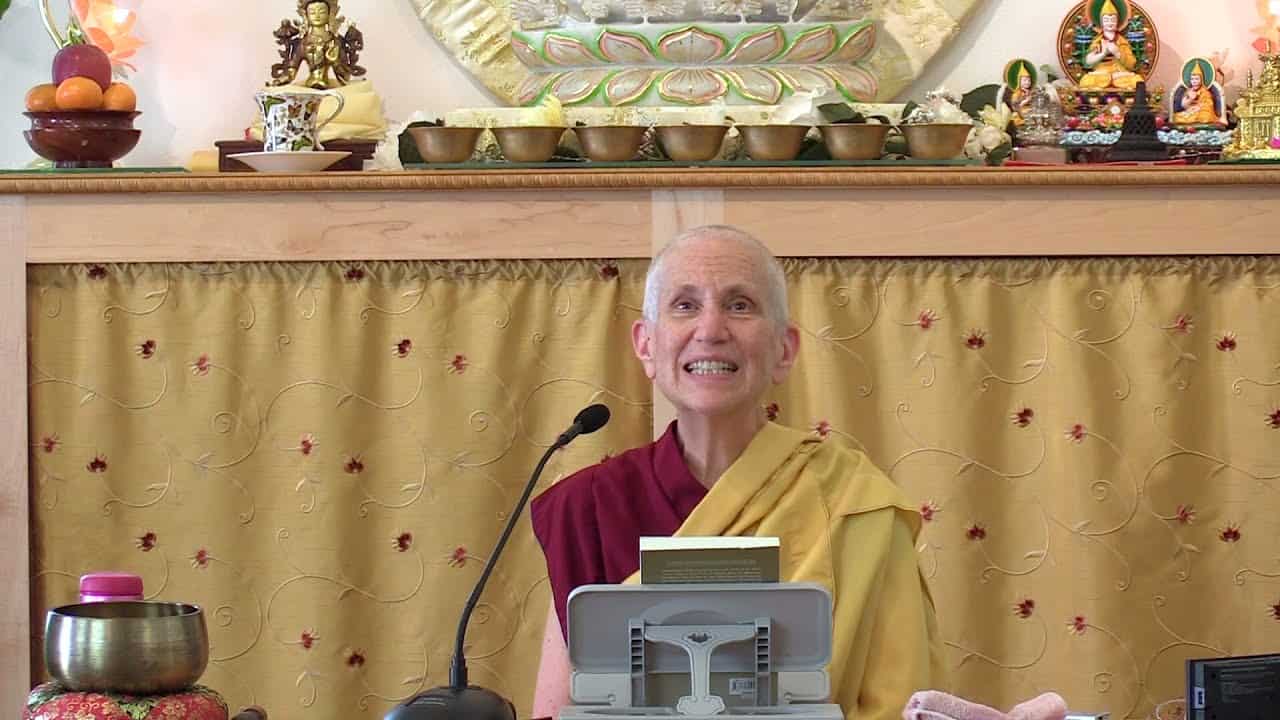