Both are idols of pure illusion,
True balance lies between both extremes,
As images of both dualities begin to fade,
Silence flows true awareness, bringing finally sought peace 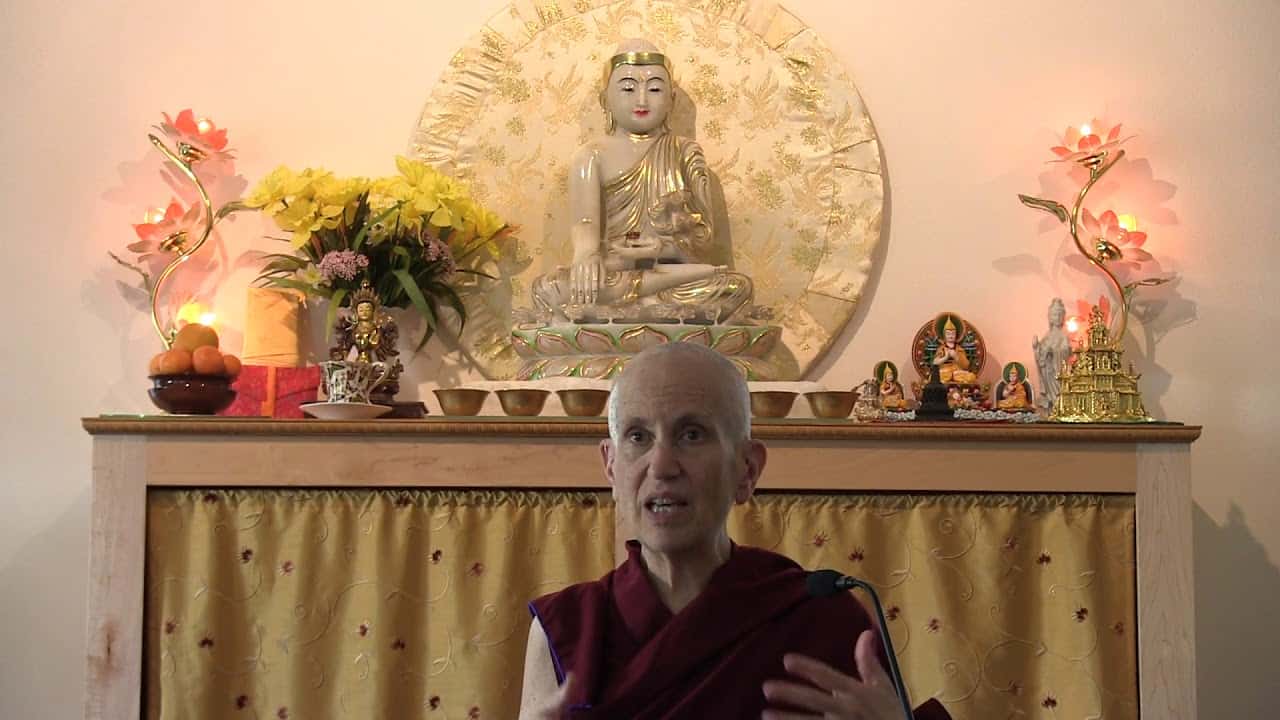 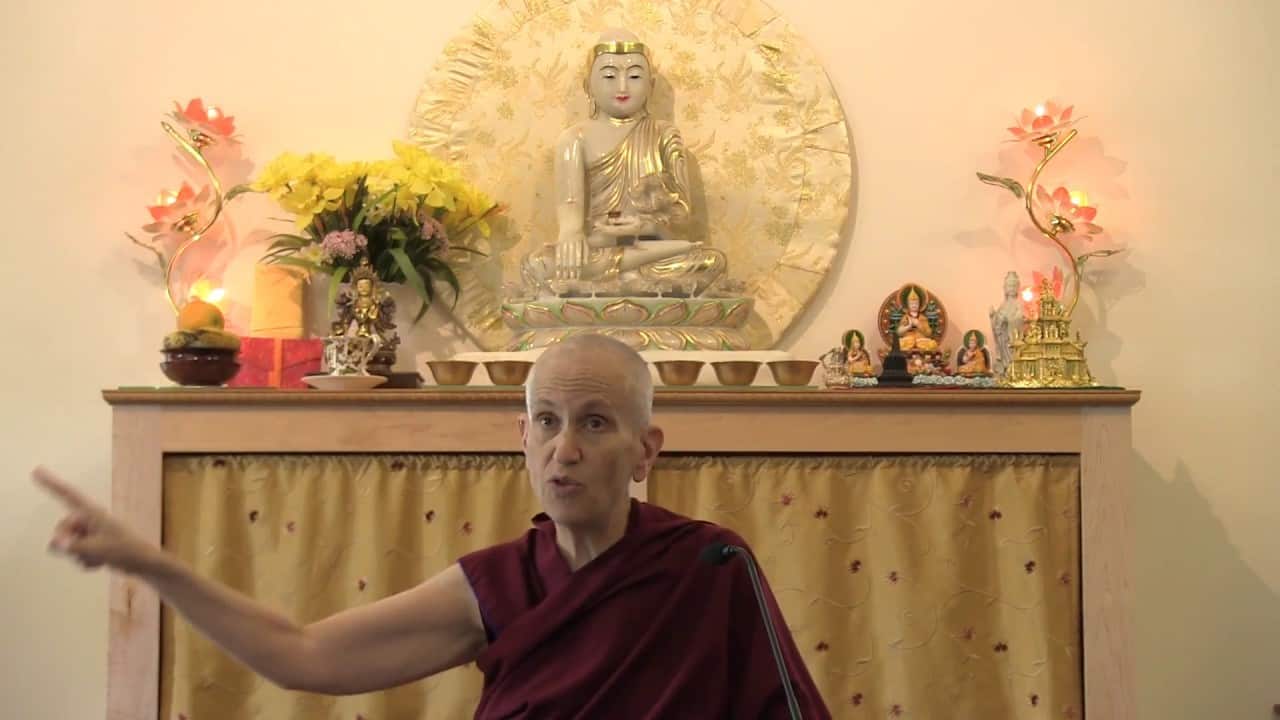