Homage to the Omniscient One!

The Buddha set aside two days every month—the new and full moon—for the Posadha (Uposatha in Pali, Sojong in Tibetan), a rite during which monastics are to purify and restore their precepts. This is a day for internal reflection as well as for community gathering. The actual rite in monasteries consists of the reading or recitation of the Pratimoksha precepts by a gathering of at least four fully ordained nuns (bhiksunis) or four fully ordained monks (bhiksus). The actual Posadha is preceded by confessing any transgressions of precepts we may have committed. Each Vinaya tradition and within that, each monastery, may add other practices to the reviewing of the precepts.

We’d like to share with you how we perform Posadha at Sravasti Abbey, one of the few monasteries established for non-Tibetans who follow Tibetan Buddhism in the West. We follow the Dharmaguptaka Vinaya and do all Vinaya rites and ceremonies in English. We’re happy to share our translations of the Chinese texts with you.

On Posadha days, all monastics and lay people take the eight Mahayana precepts in the early morning and keep them strictly for one day. We usually perform the Posadha at 7:00pm, but also at other times if it conflicts with other events.

The Posadha ceremony is preceded by confession on a few different levels.

Anagarikas perform the refuge and precept ceremony and do not attend the Posadha. Shiksamanas are invited to participate in the confession and repentance and to listen to the introduction of the Pratimoksha recitation. However, they are not present during the saṅghakarmans. They are then requested to recite their precepts in another room while the bhiksunis read/recite the bhiksuni precepts and concluding rites.

At Sravasti Abbey, we encourage people to be open and transparent and to avoid concealing transgressions and other actions that they regret having done. This creates an atmosphere of openness where people feel comfortable with one another. They know that everyone in the community is doing their best and that everyone makes mistakes. We are encouraged to support one another when someone has difficulties or is going through a hard time. We stop trying to project an image to one another of being “perfect monastics” or “learned Dharma practitioners.” This relieves a lot of tension and allows us to be human with each other. It also creates a feeling of belonging to a community where everyone has the same aims and is going in the same direction.

This kind of open self-reflection and sharing promotes honesty, transparency, and trust within the monastic community, as well as supporting our integrity in observing ethical conduct and precepts. These are essential elements for creating harmony in the sangha and sustaining the Dharma in the world.

The Buddha’s appearance in the world is to be widely celebrated.
Listening to the Dharma and practicing it accordingly is the surest cause for peace.
The harmony of the assembly is the surest factor for nirvāṇa.
Liberating sentient beings from suffering is the utmost happiness. 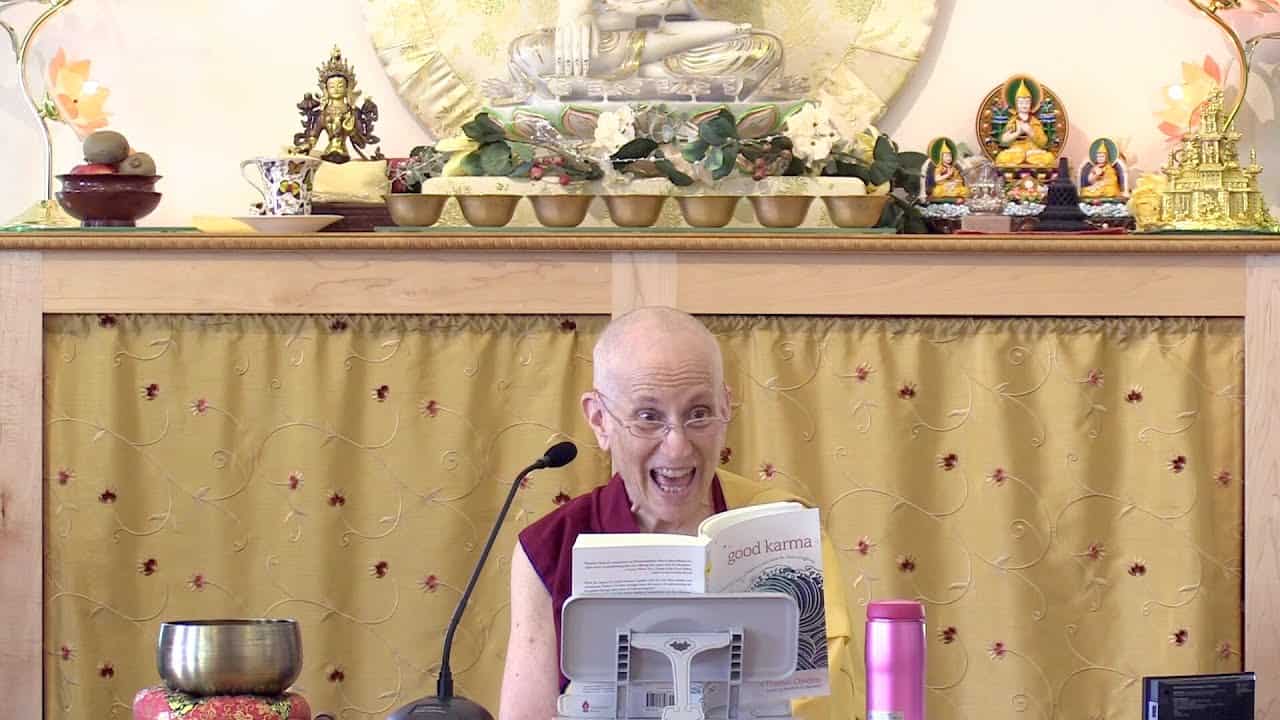 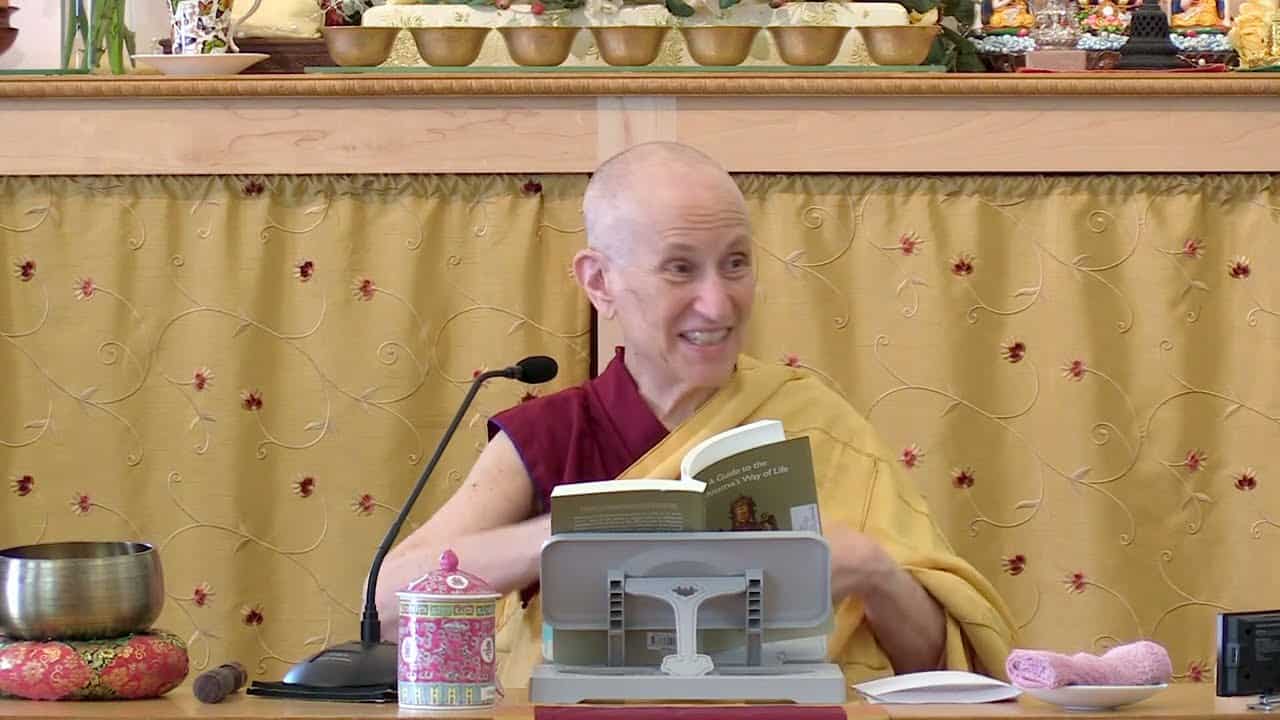