Living Vinaya in the United States

Living Vinaya in the United States

This article was written by Chang-shen Shih, one of the Chinese nuns who participated in the 2018 Living Vinaya in the West program at the Abbey. The article was published in the online academic journal Religions.

From late January to early February 2018, the first Vinaya course in the Tibetan tradition offered in the United States to train Western nuns was held in Sravasti Abbey. Vinaya masters and senior nuns from Taiwan were invited to teach the Dharmaguptaka Vinaya, which has the longest lasting bhikṣuṇī (fully ordained nun) sangha lineage in the world. During this course, almost 60 nuns from five continents, representing three different traditional backgrounds lived and studied together. Using my ethnographic work to explore this Vinaya training event, I analyze the perceived needs that have spurred Western Buddhist practitioners to form a bhikṣuṇī sangha. I show how the event demonstrates the solid transmission of an Asian Vinaya lineage to the West. I also parallel this Vinaya training event in the West to the formation of the bhikṣuṇī sangha in China in the 4th and 5th centuries, suggesting that for Buddhism in a new land, there will be much more cooperation and sharing among Buddhist nuns from different Buddhist traditions than there are among monastics in Asia where different Buddhist traditions and schools have been well-established for centuries. This Vinaya training event points to the development of the bhikṣuṇī sangha in the West being neither traditionalist nor modernist, since nuns both respect lineages from Asia, and reforms the gender hierarchy practiced in Asian Buddhism. Nuns from different traditions cooperate with each other in order to allow Buddhism to flourish in the West.

To read the full article: Living Vinaya in the United States: Emerging Female Monastic Sanghas in the West.
The article is also available as a PDF file. 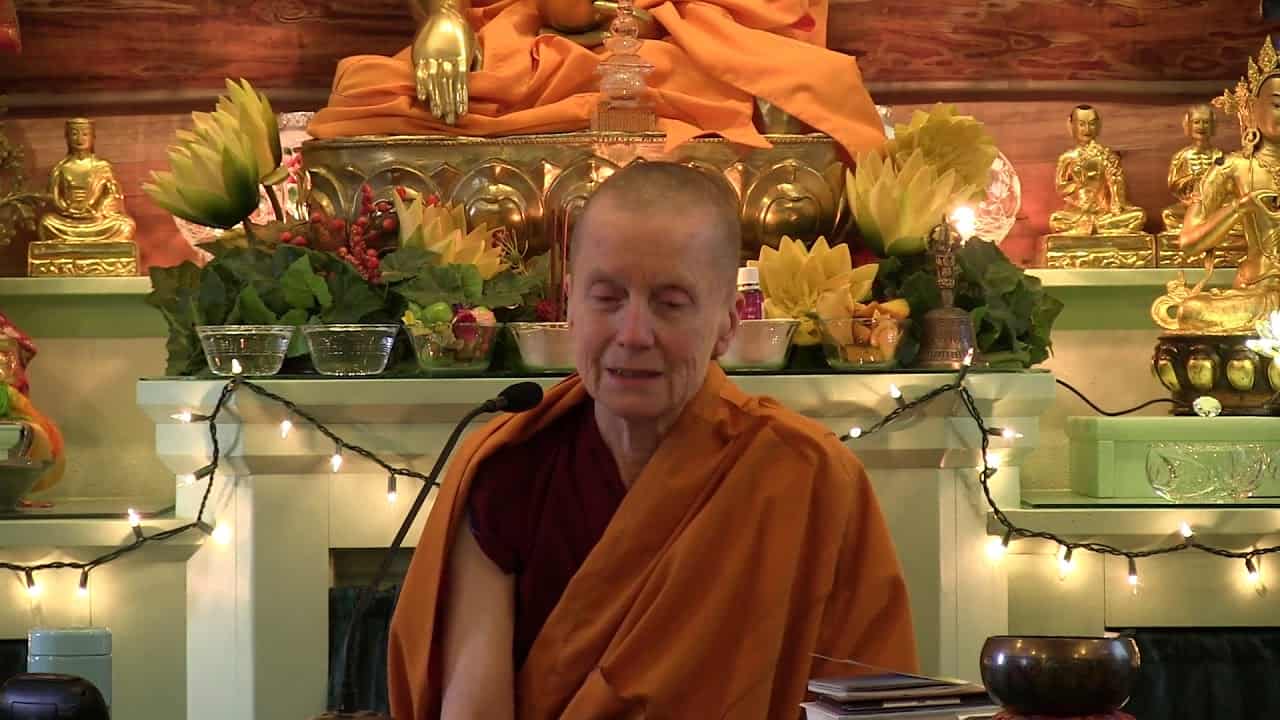 What helps at the time of death 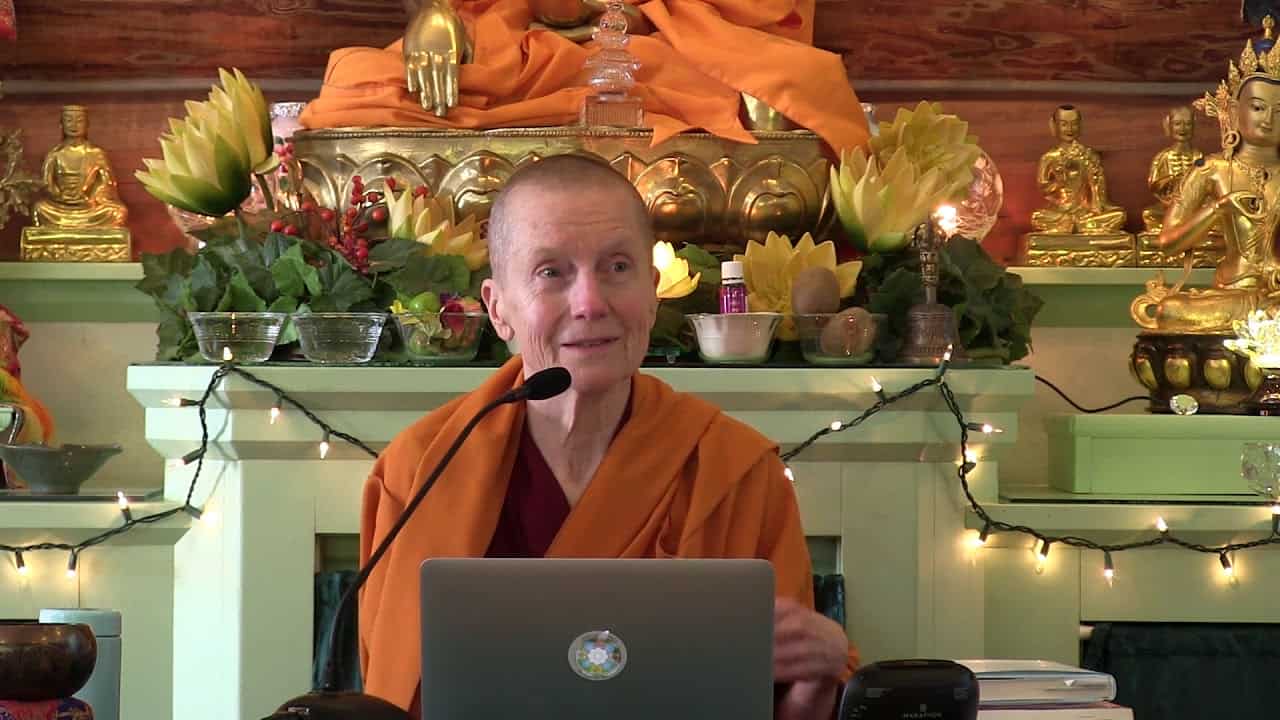