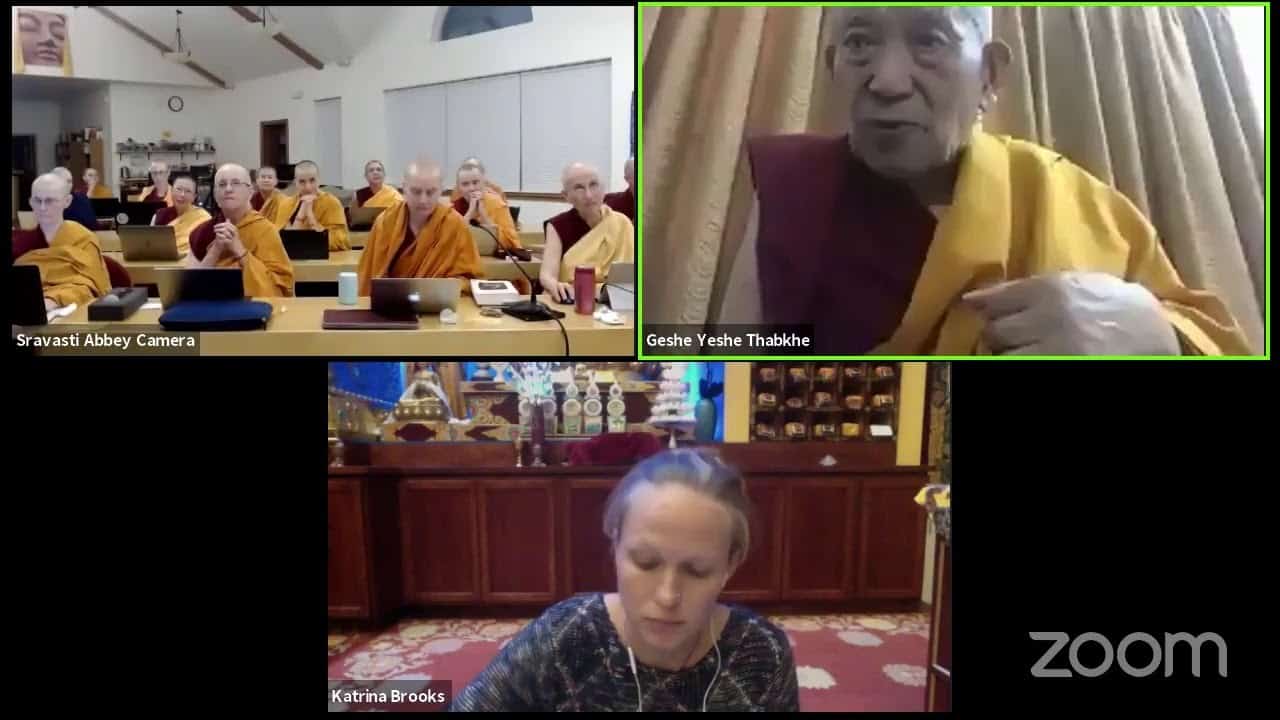 The truth of origination of suffering 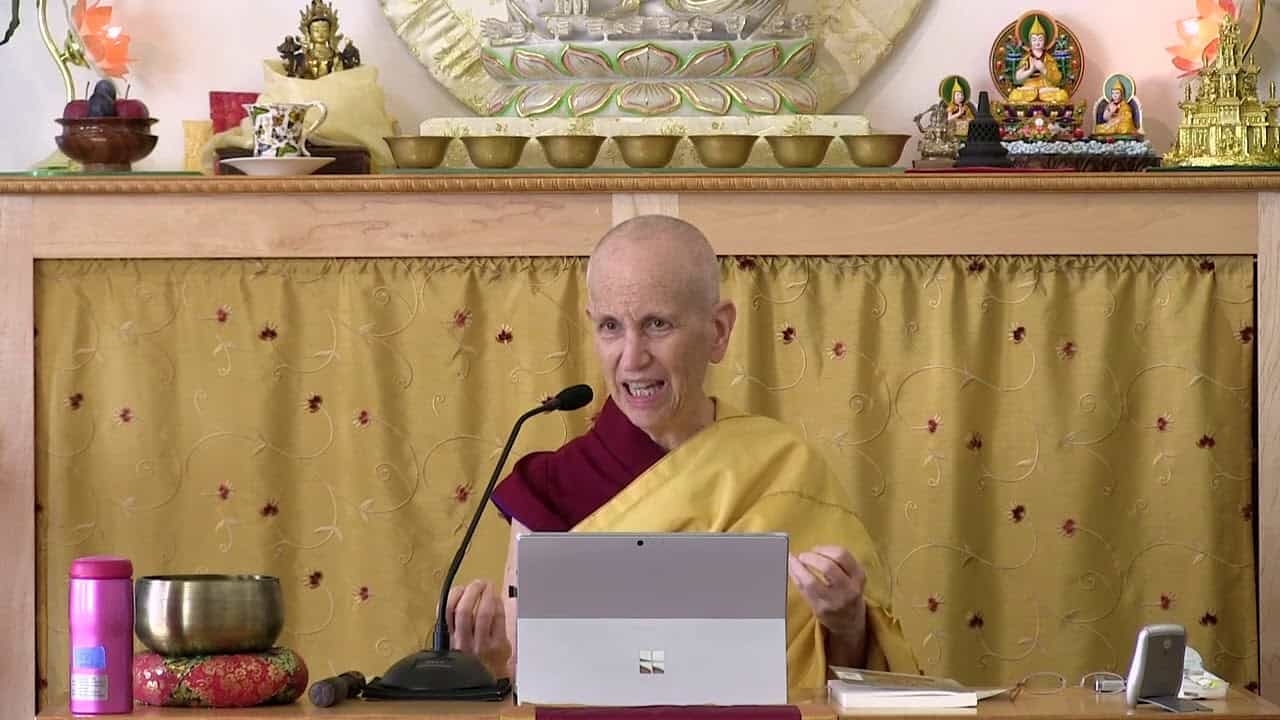