Meditation on overcoming attachment to reputation

Meditation on overcoming attachment to reputation

A guided meditation given at Sravasti Abbey’s monthly Sharing the Dharma Day. 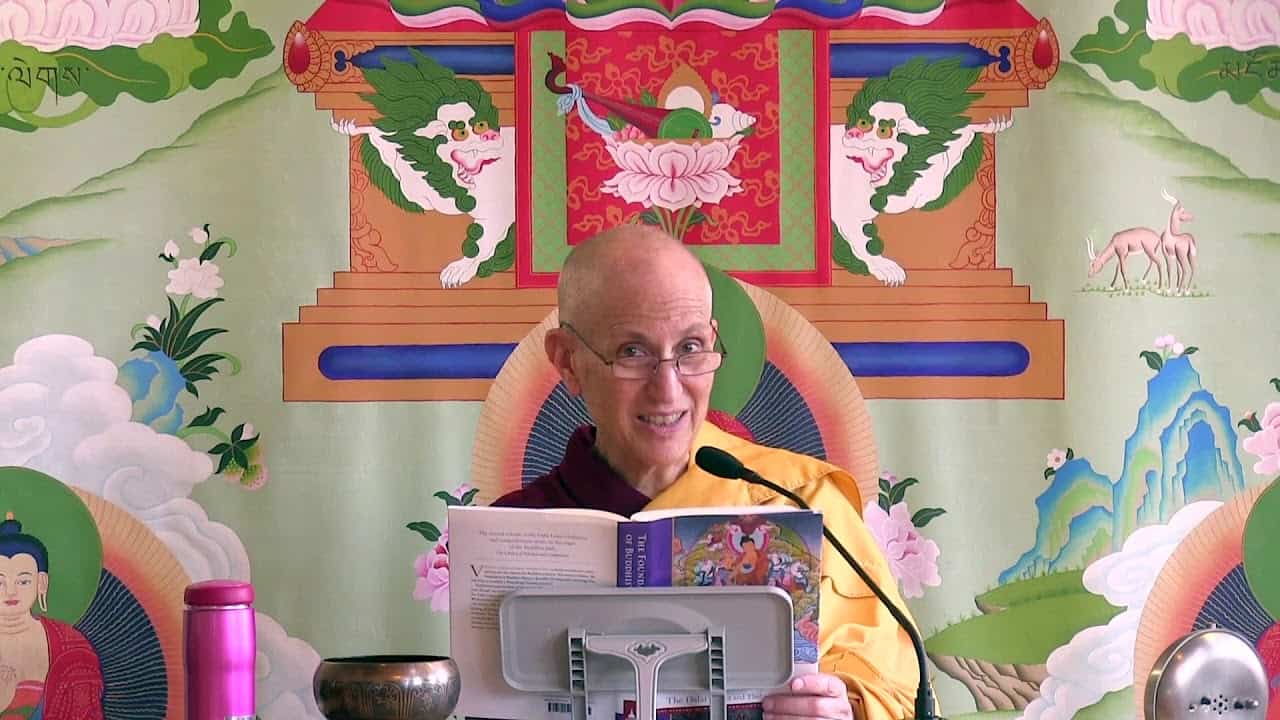 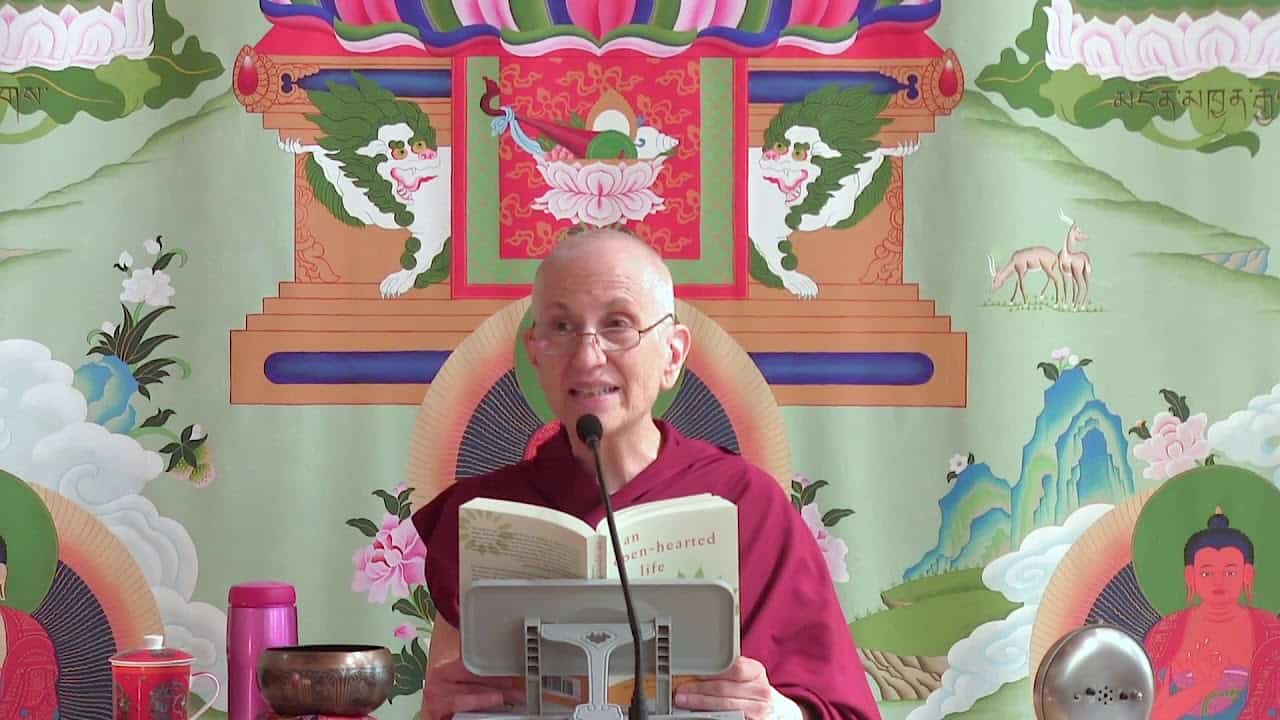 Rules of the universe and the benefits of cherishing others