This chart shows the divisions of all phenomena into various categories according to the Buddhist Sautrantika tenet school. This division of phenomena is part of the Collected Topics literature that is learned as the foundation for Buddhist debate and reasoning. 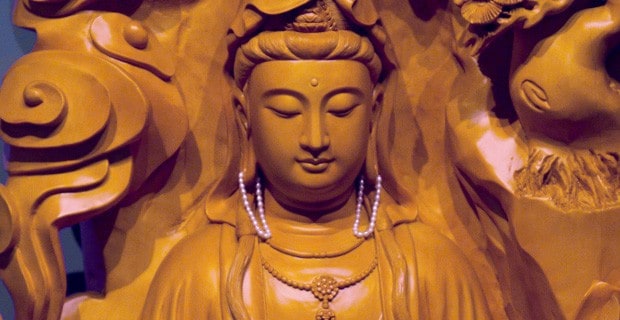 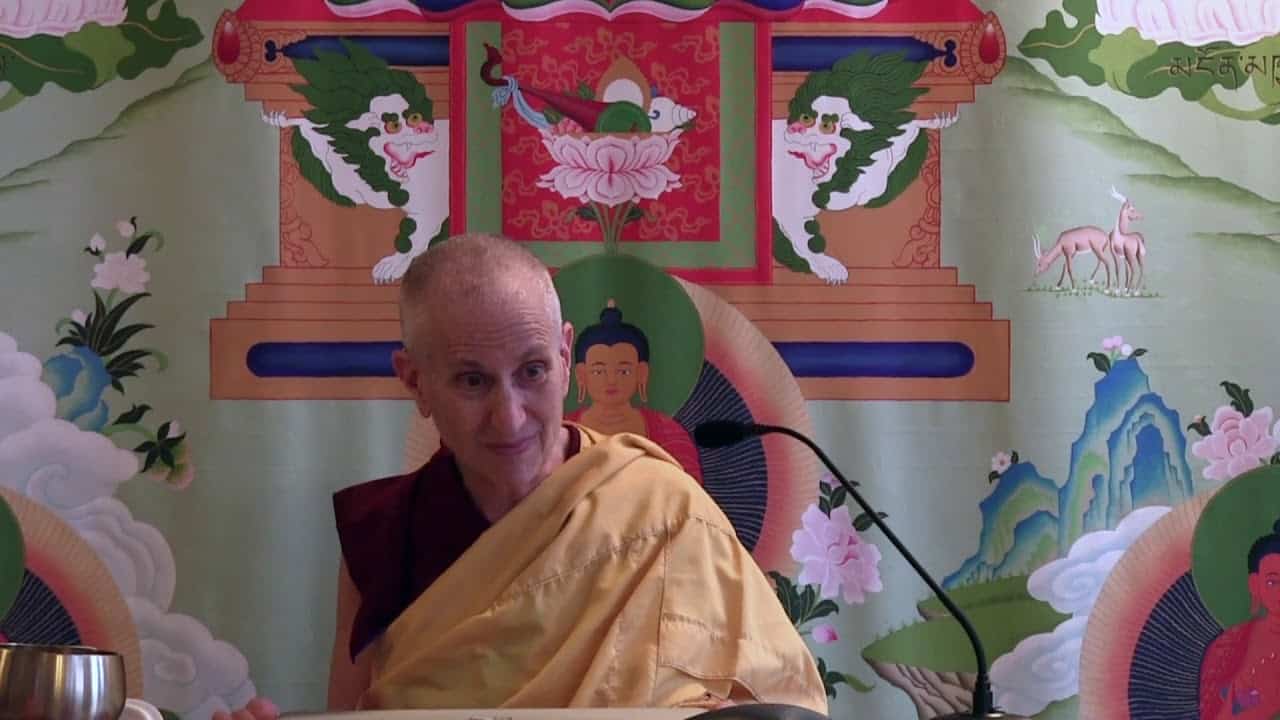