Death: The only thing we have to do

Death: The only thing we have to do

Guided meditation: Death: The only thing we have to do (download) 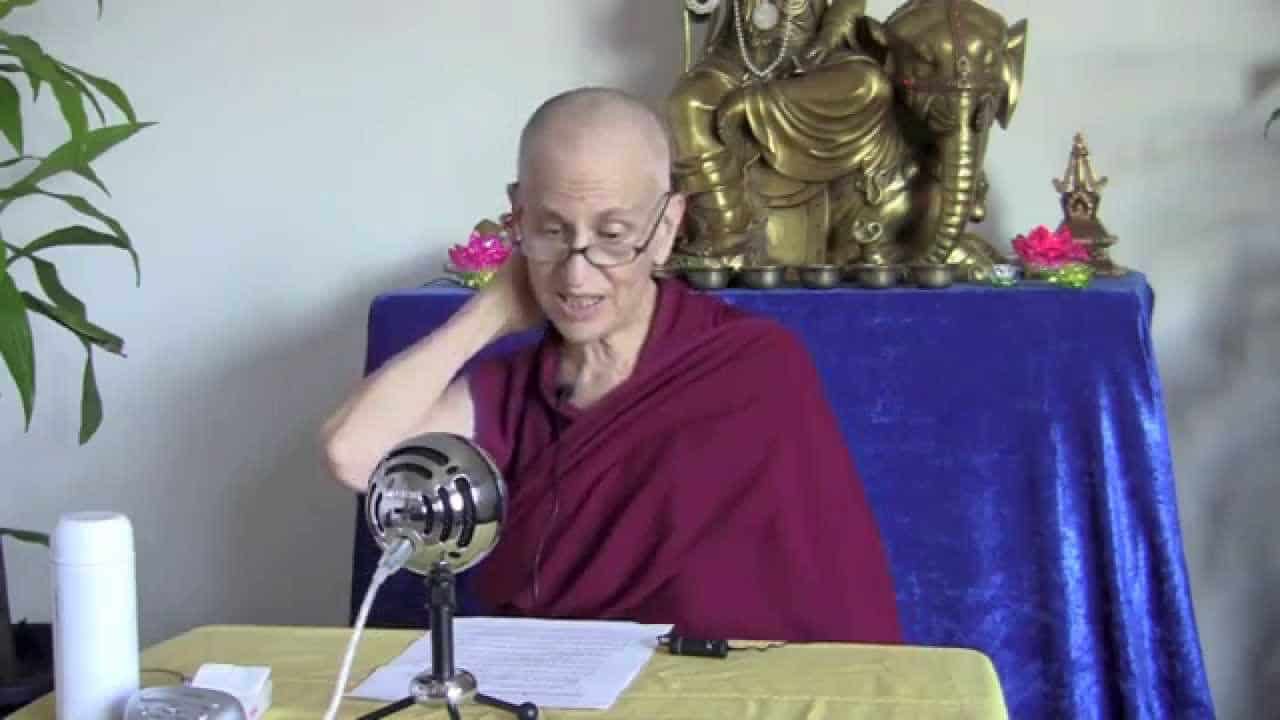 Practicing the five forces in life and at death 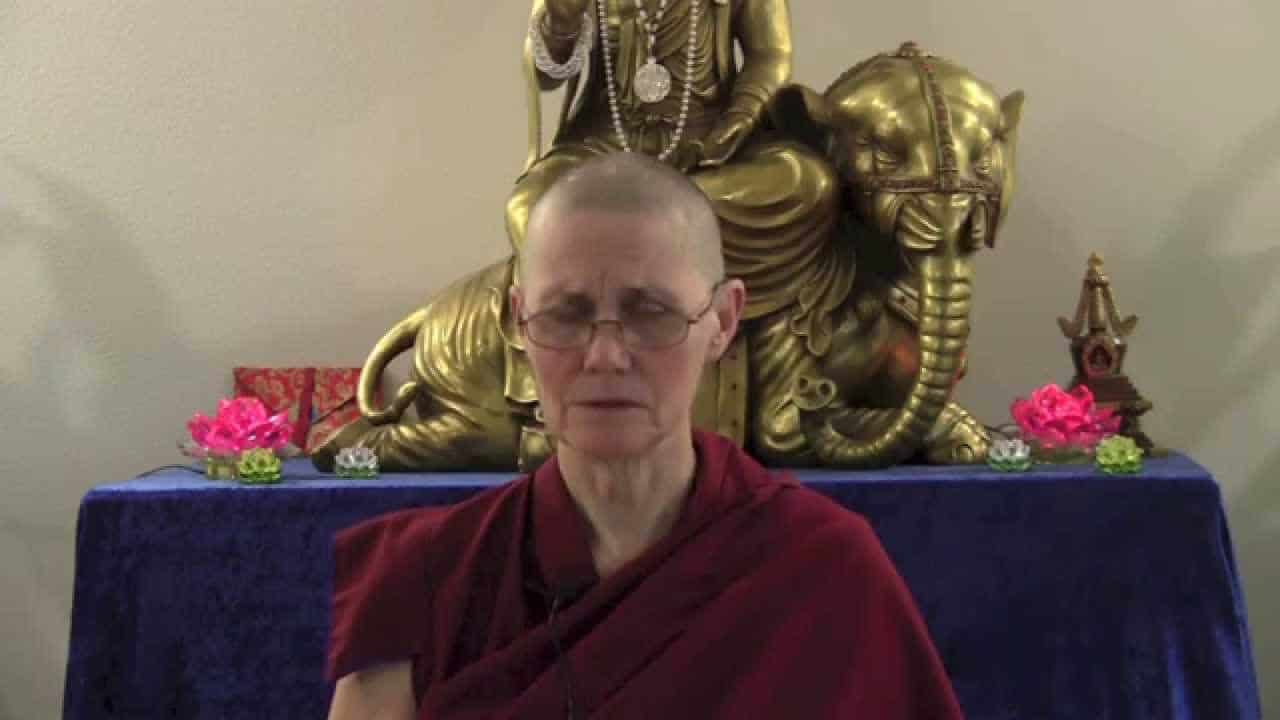