These short Bodhisattva’s Breakfast Corner talks were given during the Vajrasattva Winter Retreat from January to April 2014. 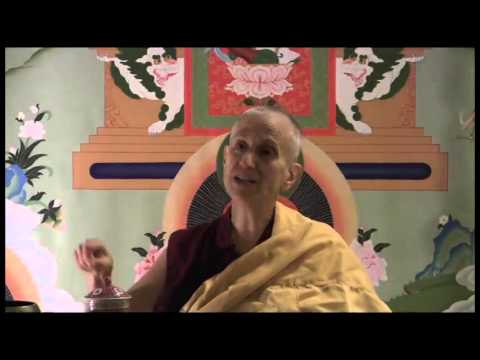 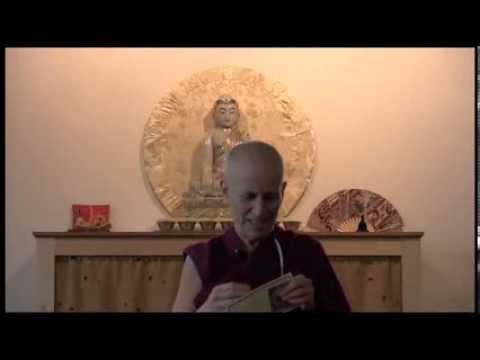 Believing what others believe about us