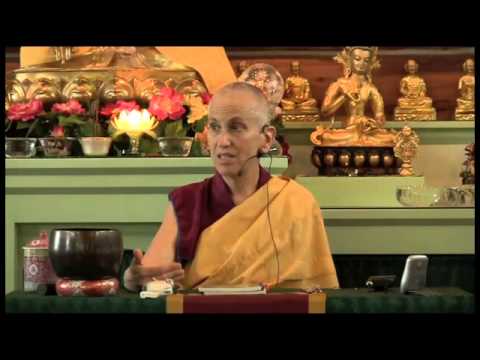 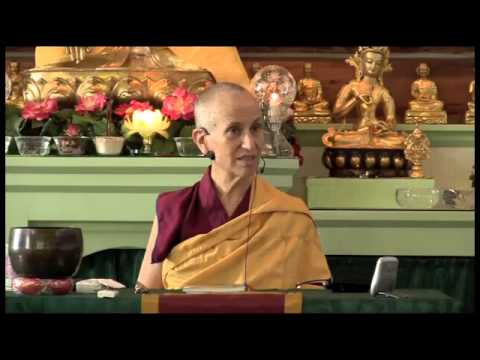 Beginning love with ourselves