A balanced mind in an election year

A balanced mind in an election year

How to practice the Dharma while watching the 2012 United States presidential election, which saw incumbent President Barack Obama running against Republican nominee Mitt Romney. If you have trouble maintaining equanimity over political views, tune in: 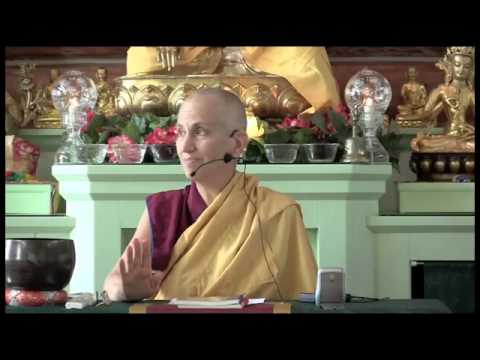 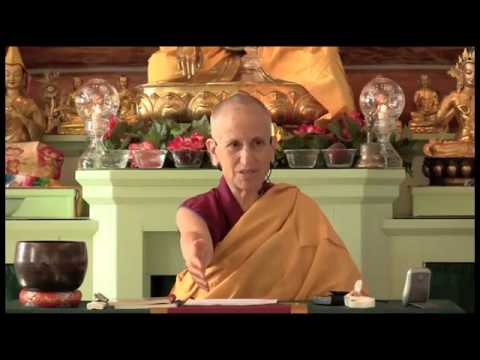