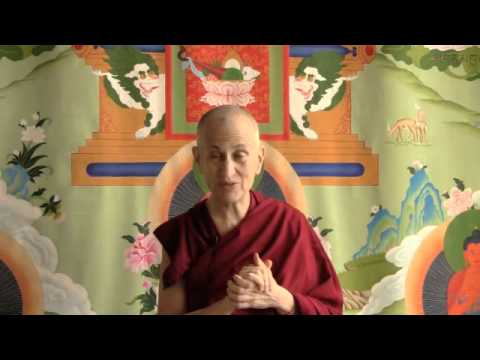 Trip to Singapore and Dharamsala 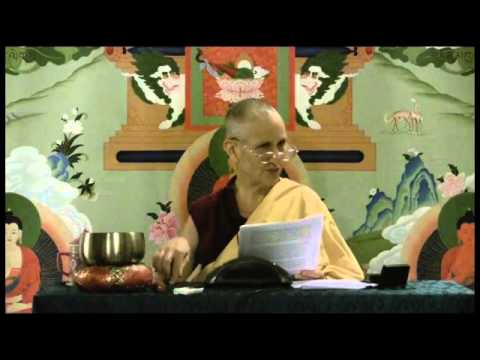