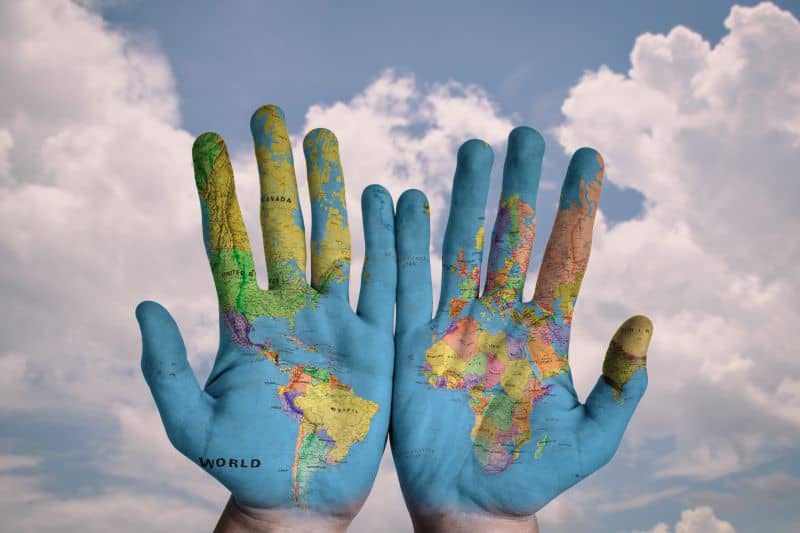 An explanation of the four immeasurables