A couple of days ago I was at the microwave, heating up a cup of coffee and noticed a guy off to the side cleaning the phones. I thought to myself how rare it was for someone to clean them, but also thought that that guy often appeared to act a little crazy. He was mumbling to himself as I walked past with my coffee, but I thought he might have been trying to say something to me, so I stopped and quietly asked what he had said. He said he was talking to himself, so I started to walk away. But before I took two steps, he said loudly, “What! Can’t I talk to myself?”

I very much dislike confrontation and the feeling that arises in the midst of it. But, remaining calm, I walked towards him and said that I only asked because I thought he might have been talking to me and that I never said he couldn’t talk to himself. He was excited by now and sternly faced me and said, “You’re nobody. You should get to steppin’” I agreed that I was nobody special and smiled and walked away.

I went to my room, put on my boots and prepared as best I could for whatever he might attempt to do. I relaxed a little and looked back at what had happened—I had only spoken to him briefly once or twice and hadn’t done anything to upset him, yet he was obviously upset. I recalled karma, as nothing else seemed to make sense, and thought that I must have created the causes for this to be happening. I reflected on what he must have been thinking—maybe he mistook my question, maybe he felt threatened by me, maybe he was already upset, or maybe he even needed to take some kind of medication. I thought about the Eight Verses of Thought Transformation, which helped me remain thoughtful and calm.

I wasn’t mad at him, although I was prepared to defend. I even went up to where he lived with the thought to talk to him and calm him down, but thought the better of it and figured he just needed to be alone. Later that day, he came and apologized. He said he had just woke up, had already been in an argument with someone else, and hadn’t been in that good of a mood at the time I came by. I accepted his apology.

Later I looked at how I had dealt with the situation. Not only did I refrain from verbal and physical violence, but also I even recalled the Dharma in the middle of it. I’m not saying this to boast, but I actually surprised myself. Anyway, the situation was odd and could have erupted into violence and trouble, so I was very grateful for the help the Dharma gave me. 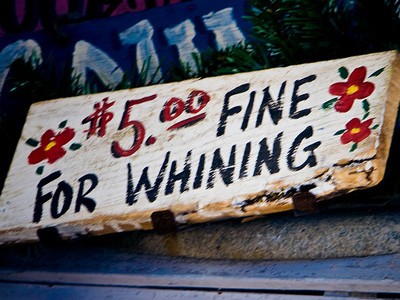 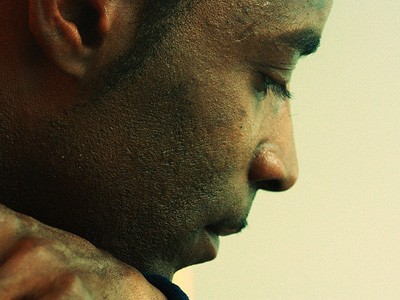