Click here for an outline of the view of selflessness in the four Buddhist tenet schools (PDF format). It is used by Venerable Thubten Chodron in the talks starting with the March 18, 2010 talk and is useful in following the talks on selflessness. 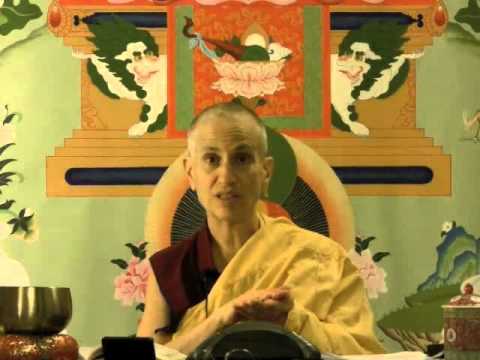 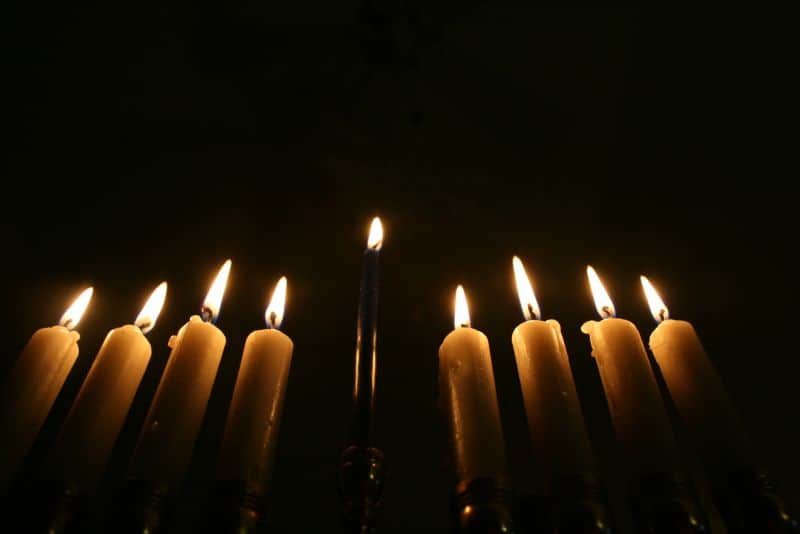