We’ve been talking about karma. And then we got on to compassion for a week, and now we’re back to karma. [laughter]

We talked about the ways in which we create karma—the ten non-virtues, the ten virtues, and how each of them requires four parts to be a complete action: the object, that attitude (motivation), the action, and the completion of the action. And then each full karmic action like that, that has all four parts complete, then has three results—but one of the results is divided into two, so sometimes you hear four results. And these results—all four come only if the action has been complete with the four parts and it hasn’t been purified.

The first is what’s called the ripening result (or the maturation result). And this is how the karma ripens in terms of what rebirth we take. So whether we’re born—which realm we’re born into. The exact specifics of the rebirth—you know, whether we have these people as parents and that kind of stuff—that is due to karma but that is more of a completing result, not the ripening result of the realm that you’re born into.

Results similar to the cause

The second part of that way that karma can be corresponding is in terms of the habitual tendency to do the action. And this part is actually the most serious of the ways that karma ripens because just committing an action once, you get results that can be serious. But it’s when you get the habit and you keep doing the same thing again and again, that’s when things get really heavy. So if from a karma we created in the past life, then in this life we have the tendency to do the same thing again, if it’s a non-virtue then we tend to do a lot of non-virtue in a certain way, if it’s a virtuous action we did in the past then we have that tendency to do a lot of virtue in that particular action again in this lifetime. So that habitual tendency is quite important. And we can really see that in our lives, can’t we? How kids are born with certain tendencies? And then of course their parents can encourage the tendencies or discourage them, and that really has a strong imprint. But what the kid comes in with. We can look, and certain virtuous actions that we do very easily, or kind, virtuous mental states that come very easily, that’s a result of having developed them in previous lives and having that habitual energy, so we can thank whoever we were for those characteristics. Whoever we were in a previous life, we can thank them for those parts of ourselves that are virtuous and kind of more easy to activate. Then we have other bad habits that we’re also well trained in. And that’s because in a previous life we didn’t try and counteract them. We didn’t apply that antidotes. We just kept doing them. We developed that habit, so that habit continues. So that’s why it’s really important in this life to try and deal with the habitual negative actions that we do so that next life we don’t have to carry those things on. Or if they’re there they’re very weak. And also, if we have habitual virtuous actions, to keep doing them because then it’s very easy to continue that on in the next lives.

And then the third result is called the environmental result, and that is the environment that we’re born into. So whether we’re born in a peaceful place or a war-torn place, that is a result of either abandoning killing or killing. Whether we’re born in a place where there is material wealth or whether there’s poverty depends upon whether we have abandoned stealing or have stolen. So specific actions like this will bring specific environmental results. And it’s quite interesting when you read the environmental results because, like, creating disharmony with our speech, then you’re born in a place where there are a lot of thorns. You know? And kind of dangerous place like that. So you can see there’s, you know? Or a result of harsh speech is being born in an area that’s very bumpy and uneven and jagged. So it’s very interesting to see this kind of thing.

Meditating on the results of karma

But it’s very helpful to do some meditation on this and take actions we do now and think of these three or four results that we’re going to get from them in the future. And if we do this, it helps discourage us from doing the harmful actions, and encourage us to keep doing the positive ones. Okay? So that’s one way to do it. Go from our present actions to the future. Another way to meditate on this is see what kind of situation we have now—our human rebirth, what kind of things happen to us, what tendencies we have, what kind of environment we’re born in—and then trace back to that the kinds of karmas we must have created in a previous life that have ripened in our present circumstances, both conducive and the ones that aren’t so conducive. So doing this really gives us a much much better understanding of how karma works and it also serves to really encourage us to be more mindful of our activities and our thoughts, because we realize that we are creating our experience. And we’re responsible. So it really motivates us to do something. And it also helps us to develop more compassion for others because we see often that maybe their habitual actions, or maybe the situations they’re born into, these are due to karma, not because the people necessarily did something non-virtuous in this lifetime, but because of previous karma, and so thus to have compassion for them. Reflecting on this also encourages us to purify and to make strong dedication prayers. So very very helpful to do some meditation and really apply it to our own lives. 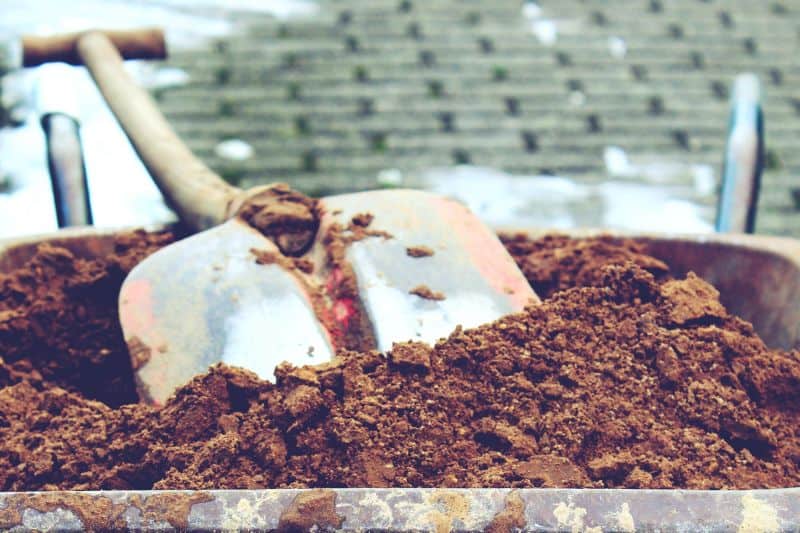