“May all beings be competent when meeting those who challenge them.”
This is the prayer of the bodhisattva when seeing a dispute.

Yesterday we were talking about the first two of the five conflict styles: avoiding the conflict and accommodating the other person. Avoiding the conflict is if neither the relationship nor the issue is of great importance to you. Accommodating is if the relationship is important to you but the issue isn’t. I was talking yesterday of thinking of examples when we’ve applied one or the other of those two when it shouldn’t have been.

I was thinking sometimes there might be a relationship that’s important to us and there’s an issue coming up, but we just shut down. We won’t talk about it and just tune the other person out. What happens then? There’s a lot of tension and the other person usually gets even more riled up. Have you ever been on the other side of that, when somebody you care about just shuts down and avoids the conflict and pretends it doesn’t exist, and you are going crazy saying, “We need to talk about that,” and they’re saying, “Oh there is no problem.” You can see that’s the difficulty.

I was also thinking yesterday of one time where I tried to avoid the conflict because I didn’t feel safe in the conflict. In that kind of situation, the relationship was important to me and the issue was important to me, but I didn’t feel safe in talking about it. So I avoided it. That protected me from getting clobbered, but it wasn’t very effective in resolving the conflict. I’m not quite sure in that situation what would have been more effective, except maybe putting on an armor. Shantideva says you have to wear the armor and just go in and the other person goes %^&*^% and you just take it without freaking out.

Then accommodating is if the issue isn’t a big thing. You do it to make the other person happy because you value the relationship with them and you cherish them, but like I was saying yesterday, if you become a people-pleaser, then using that one doesn’t work.

The third one is controlling. This is the one you use when the relationship doesn’t mean a lot to you but the issue does. The electric company charges you too much and makes a mistake on your bill. The person you call doesn’t mean a lot to you in terms of a personal relationship, but the fact that the PUD charged you a hundred dollars too much does mean a lot. There you’re going to be very very strong in saying, “No this money has to be deducted.” That is suitable in that situation.

The fourth one is compromising. This is usually one in which both the relationship and the issue are of some importance to you. It could be of great importance. If they are both of great importance then compromising usually leaves you feeling dissatisfied. If both of them are of some importance but not great importance, then compromising seems okay. Relationship is somewhat important, the issue is somewhat important, we can’t resolve it, let’s just compromise. But if both of those things are very important and you compromise then you come out feeling that you have lost all the way around and the other person feels like they’ve lost all the way around. But in some situations compromises are quite good. It’s very effective and prevents something from dragging on a long time.

Think a little bit about the assertive and the compromise one, and think of situations in your life when they’re suitable, when they aren’t suitable, when you’ve used them in the past and they haven’t worked, and when they have worked. Then we’ll go on to collaboration. 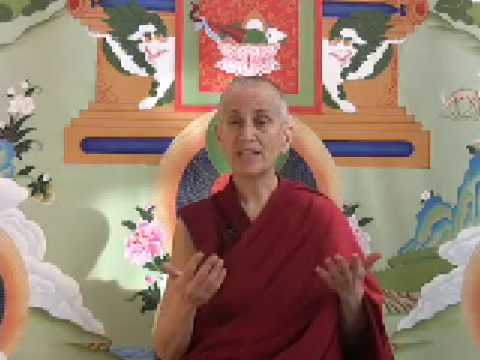 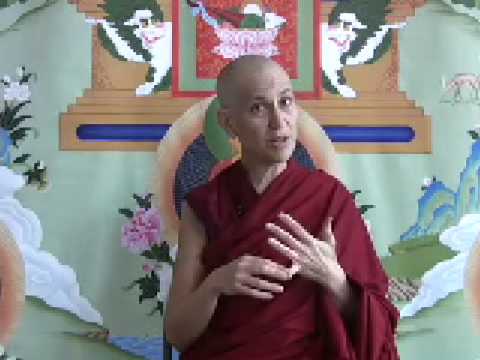