We were talking about wrong views yesterday, and about,

“May all beings be unkind to wrong views.”
This is the prayer of the bodhisattva when seeing someone not repaying kindness.

Actually before I spend the time on wrong view let me just to go on to the fifth one which is the view that thinks that the previous four afflicted views are the best views in the world to hold. I don’t want to forget that one, but to let you know, “Yes, it is the right view, best one to hold.” and so we just kind of compound the wrong views.

Regarding these three, not all of us can say with absolute certainty, “Yes, I am totally convinced that these exist.” But when we are talking about wrong views—at least in the context of the ten nonvirtues—then we are talking about a view where we have come to a stubborn conclusion that we are clinging to very hard. That’s the wrong views in the context of the ten nonvirtues.

Also if we don’t really believe in the existence of mind, if we think that mind is just an offshoot of the brain, then there’s no sense believing in karma. It’s just chemical and electrical procedures in the brain and there’s no action that can have a moral consequence because how can chemicals and electrons and things like that have moral influence? Sometimes all these things can come together.

As much as I belong to a tradition that believes in the value of reasoning and logic, I still have the sneaking suspicion that very often we decide first what we believe and then we pick out the scripture and quotations and the reasoning that validate it. You see in the Christian seminars there are whole theologies about the existence of God using reasoning to prove the existence of God. Now, from our view those reasoning’s aren’t real reasonings. Then sometimes you see things asserted in Buddhist scripture (such as a lot of the social commentary that are accepted in Buddhists scripture because of the society at the time of the Buddha). People have never applied reasoning and logic to those. Not “never,” but often in the cultures that hold so strongly to Buddhism, some of what I consider horrific social values and prejudices continue to exist because somehow reasoning has never been applied to them. Or if it’s applied, it’s applied in a way that doesn’t make any sense to me.

Anyway that’s enough today about wrong views. We can talk more about them in the upcoming days. 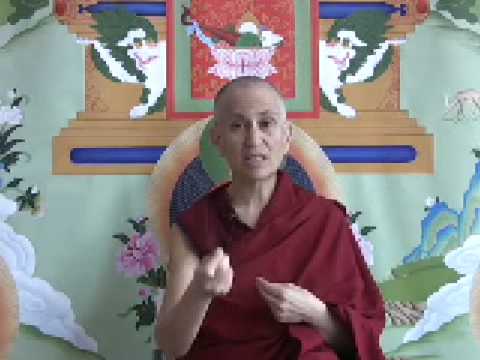 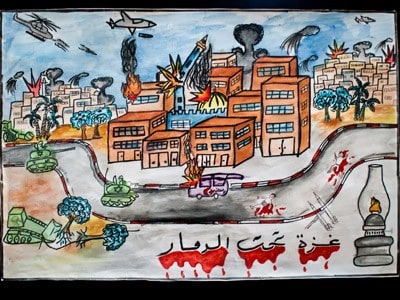