I had an eye-opener not long ago. We were talking in therapy group and someone mentioned the news that Israel had declared war on Hamas and that they were bombing Gaza. A Christian guy said, “Amen!” I was shocked initially; then I became angry. I stewed about it for three or four hours until later that night we were watching the evening news. They were showing the ravaged parts of Gaza. The scene showed a school that had been bombed and they were pulling dead bodies from the rubble.

I was sitting near the guy who had made the “Amen” comment and was waiting for him to say something so I could give him a piece of my opinion. He kept his peace and the longer I watched, the more it dawned on me that this guy doesn’t have a clue as to what is going on over there. He doesn’t know what these people are going through. He doesn’t know their pain and their suffering.

All of my focus was on what this guy doesn’t know and what he can’t feel, when I realized that I don’t either. I’ve never been bombed. My house, school, or business has never been destroyed by warfare. I don’t know what it is like to lose a child. I realized that we all have our own ideas and opinions, but we really don’t know firsthand what it really feels like to be on the other side of the news camera. I also realized that our individual opinions are the same as what has caused the war to begin with. My anger is the same anger that the Palestinians feel. His is the same righteousness that the Israelis feel. I came away with a different outlook. I am still terribly sad for all of the suffering. I still think that bombing people’s homes is wrong. But I also know that although war is not the answer, I don’t really know what the answer may be. 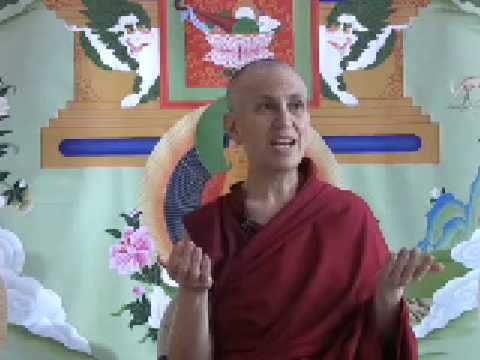 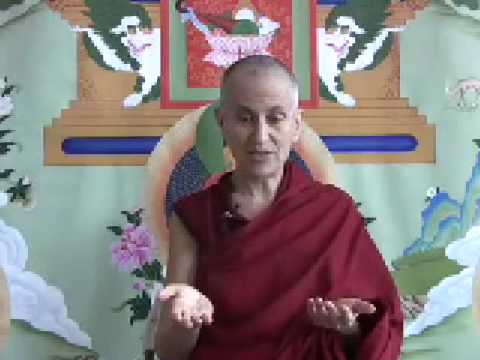