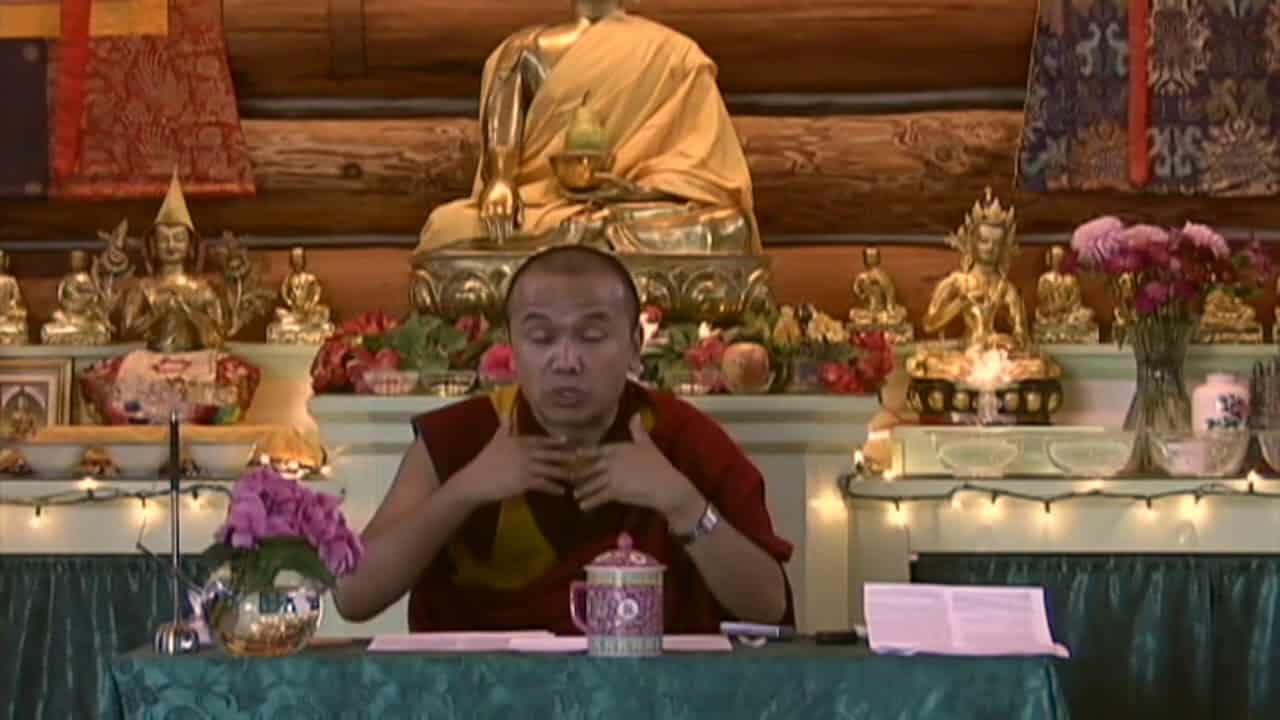 Questions and answers: Existence and tenets 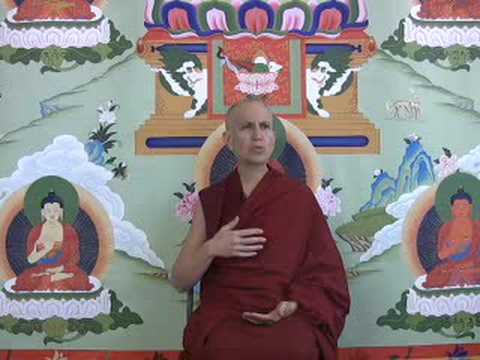 Verse 17-2: Taking care of ourselves