Tenet systems and the extremes

Tenet systems and the extremes 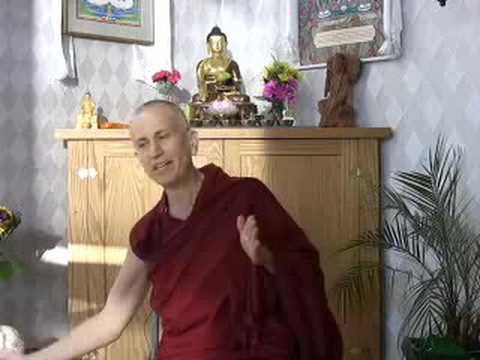 Verse 15-4: Wisdom in benefitting others 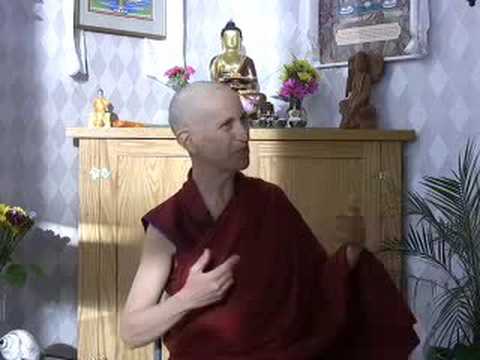 Verse 16: Opening the door of liberation