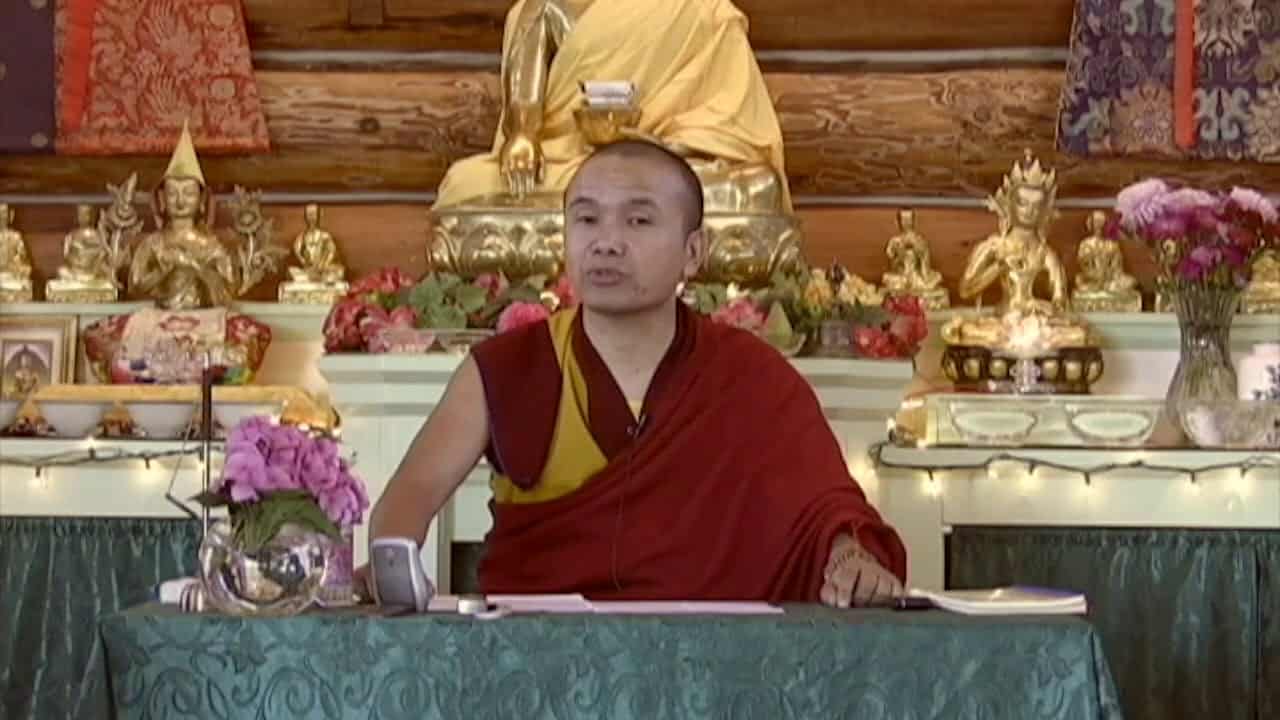 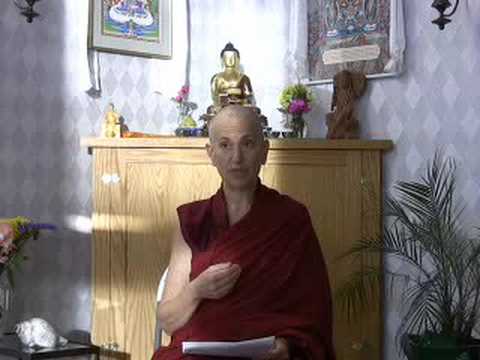 Verse 17-1: Closing the door to the lower realms