Part of a series of talks given during the Vajrasattva New Year’s Retreat at Sravasti Abbey in 2020-21. The retreat was offered as an online event. 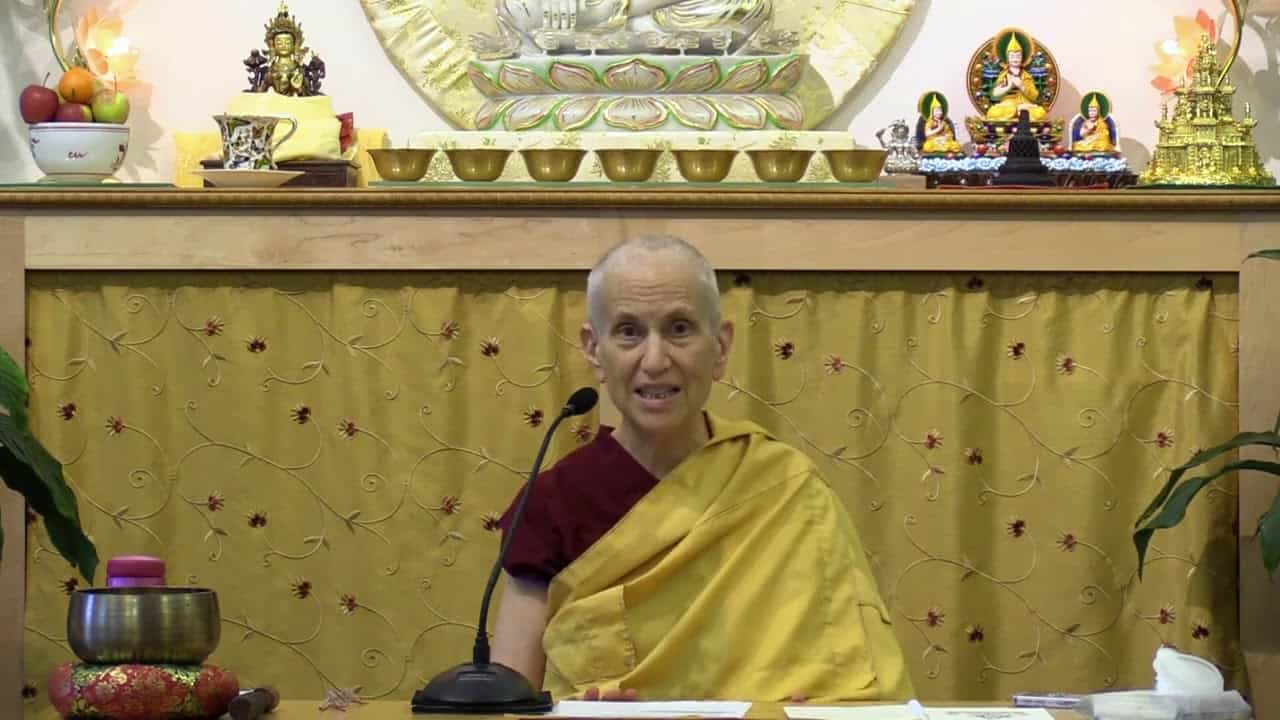 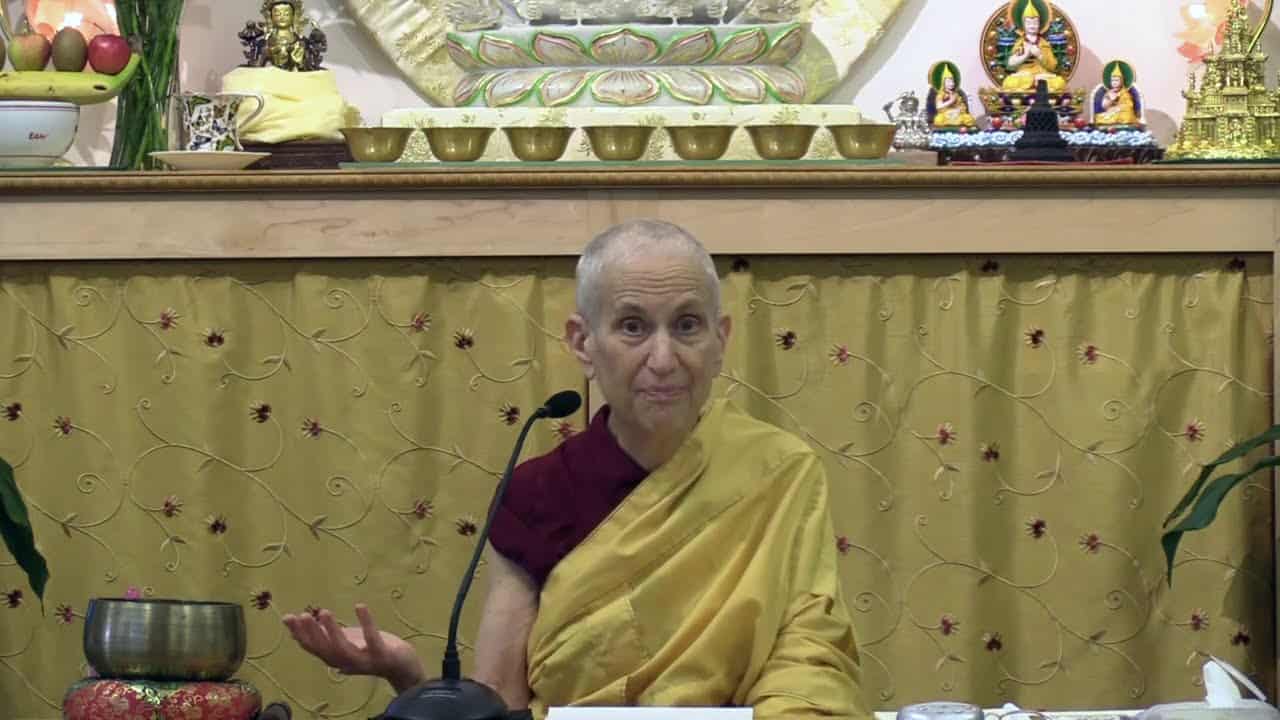